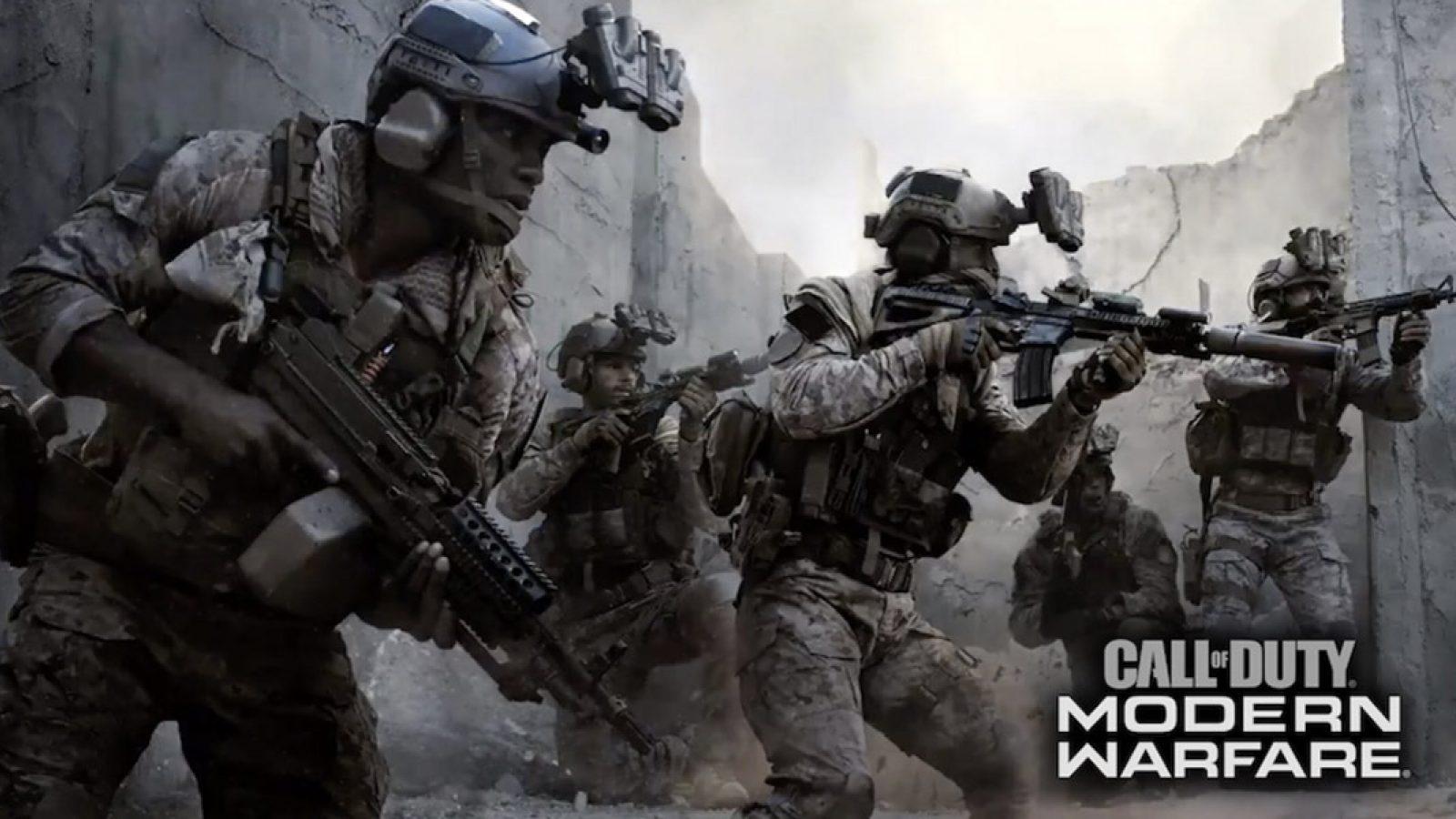 The highly sought-after update must be on its way to Call of Duty: Modern Warfare, according to Ashton Williams of Infinity Ward.

Two days after this message was posted on Twitter, an update appeared to be launched to the Call of Duty player. Meanwhile, Infinity Ward has successfully published a list of general changes and bug fixes that were made.

Among these changes are new elements that affect mines, footsteps, facilities and lighting effects. Here you can read a detailed list of Infinity Ward details that have changed.

In addition, two new courses have been added: Shoot House and Krovnik Farmland. The latter was intended for the Land War, and the introduction of two new free courses emerged as a good indication that the leak we mentioned here during the day, where traces of 38 new courses were found for the game. If Infinity Ward continues on this track then we might eventually have to revive Rust and Shipment as is known from previous games in this series.