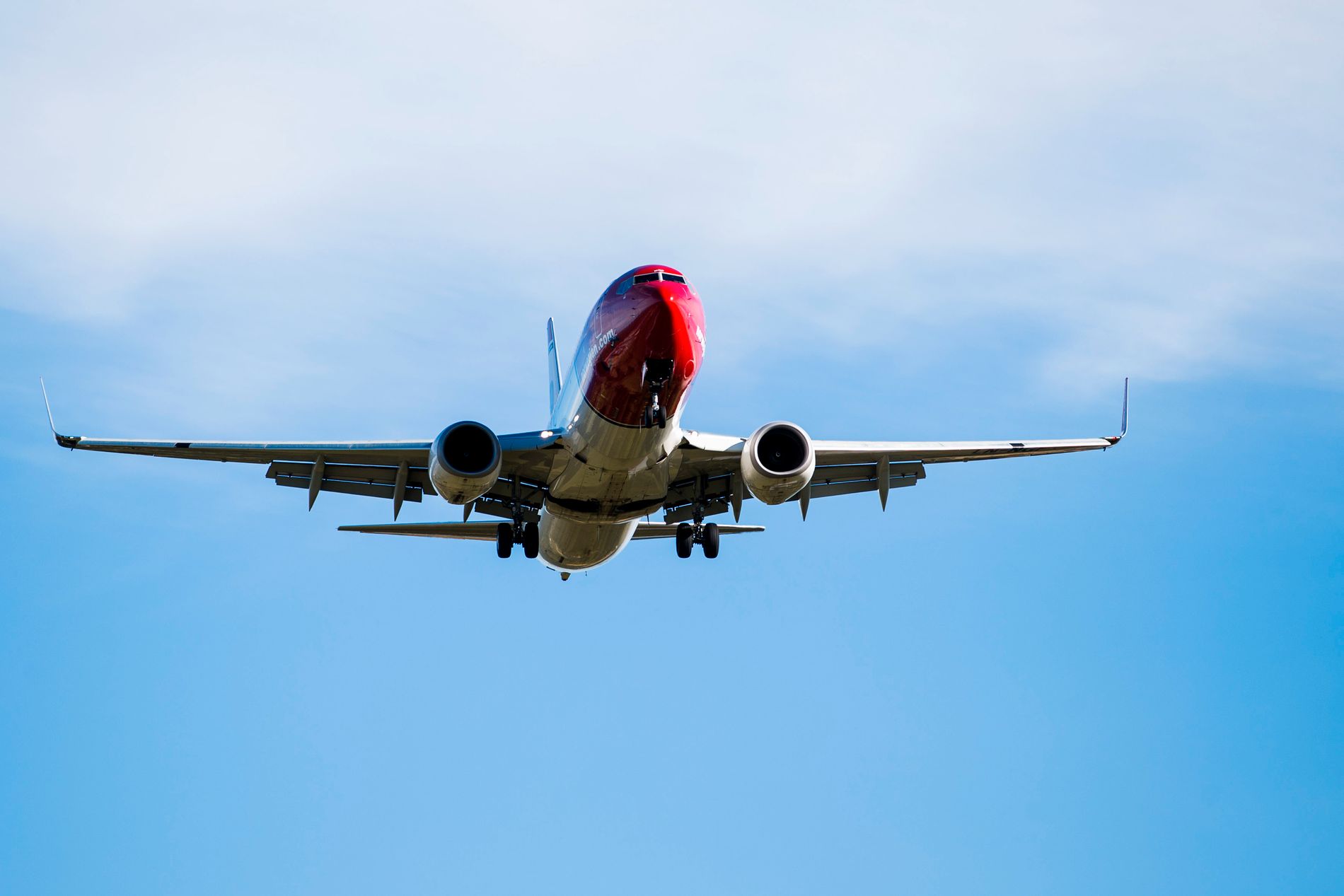 Norway is struggling with finances and is now taking new steps before a difficult winter. The company announced a third issue in two years and will also issue new loans that can be converted into shares. As a result, the company will charge up to NOK 2.86 billion.

Although Norway was able to show record results in the third quarter, the company is still working hard to ensure that the company is a secure financial foundation.

When the account was released on October 24, it was clear that "cash pressures" in the company were getting worse and now CEO Geir Karlsen and Chairman Niels Smedegaard took new steps to secure Norwegian financing until 2020:

The news was announced in an exchange announcement on Tuesday night and, according to the company, will secure their financing by 2020. The grip now taken is only the latest piece in the big puzzle of steps now taken to secure the future of the airline.

– Despite our good results so far, several external factors have influenced our liquidity, said Geir Karlsen, CFO and acting CEO, in Norway in a statement.

He pointed out that working capital had been affected by the reduced capacity of credit card providers, as well as by engine problems on the Dreamliner aircraft and that the Norwegian 18 Boeing 737 Max was on land.

Before Norwegians can receive compensation from Rolls-Royce engine manufacturers and Boeing aircraft manufacturers for all the replacement aircraft and the additional costs they incur, the Norwegian must pay a large fee. So far, there have been talks of 1.5 billion.

This is a major problem for credit card providers, who for unclear reasons withhold billions from Norway, which customers have paid for plane tickets.

Overall, this puts tremendous pressure on the ownership of Norwegian money, which also happened last winter. Geir Karlsen and Norway have worked intensively to make things not too bad this coming winter.

– The steps we are taking right now are needed to create a financial ceiling to ensure adequate liquidity as we enter the next Norwegian chapter, said Karlsen.

The third problem in two years

The problem now announced by Norway arises after two other rounds in which the company has also amassed billions of fresh capital from investors:

The company will now raise up to NOK 1.25 billion, based on today's closing price of NOK 46 per share. How much is determined is not yet known and the amount can be changed.

In addition, the company will also borrow more money. This happened less than two months after Norway made an agreement with creditors on the two existing loans. There, the airline was pushed to the billion due to euro and Swedish loans in return for security at the time of departure at Gatwick.

As such, billion injections come on top of previous problems and other steps taken by Norway to strengthen finances. These approaches include:

To be clarified with the opening on Wednesday

Norway has rented brokerage houses DNB Markets, Pareto Securities and Arctic Securities to find investors who want to raise money for the issuance of shares through the book-making process.

Both old, Norwegian and international investors will be contacted and book construction is scheduled to continue until 08:00 on Wednesday morning, November 6.

The company added that it aims to make improvements to those who become registered shareholders on November 5, who are not permitted to participate in the main problem.

Clarkson Platou has been hired to carry out new loans. This is a senior loan without collateral with a fixed interest rate and a period of five years. This loan will be guaranteed by Norwegian-owned rental company, Arctic Aviation Assets.

What the loan interest rates will be and at what price creditors will be able to convert bonds into shares has not been determined. Norwegian shareholders must also approve loans.

The company stated that after the transaction, they will be fully funded in 2020 and so on based on the current business plan.

Norway said that the proceeds from the rights issue and loans would secure working capital financing during the winter and provide a buffer against loan conditions while the company made the strategic changes they had planned.

Shortly after Norway announced the problem and a new one billion loan, the company also presented new traffic figures for October.

It happened a day earlier than planned by the Norwegians.

The fill rate for the same period was 87.1 percent, up 2.1 percentage points from last year.

Based on accounting figures, it can be estimated that Norwegian ticket revenue increased by around NOK 70 million in October by NOK 2.97 billion compared to the same period the previous year. This figure does not include additional income, onboard sales, and bonus program income.

Such figures show that Norway continues the round, where companies prioritize growth and prefer to increase margins. The company has announced that capacity will be cut next year in a strategic change from growth to profitability.

– We are very happy that unit income continues to increase because we fill up planes well and provide better punctuality. We have adjusted our portfolio and route capacity this winter to ensure that we are well positioned to meet demand. October figures show that we continue to provide a strategy of moving from growth to profitability, said Geir Karlsen, Chief Executive Officer and Chief Financial Officer of Norway.