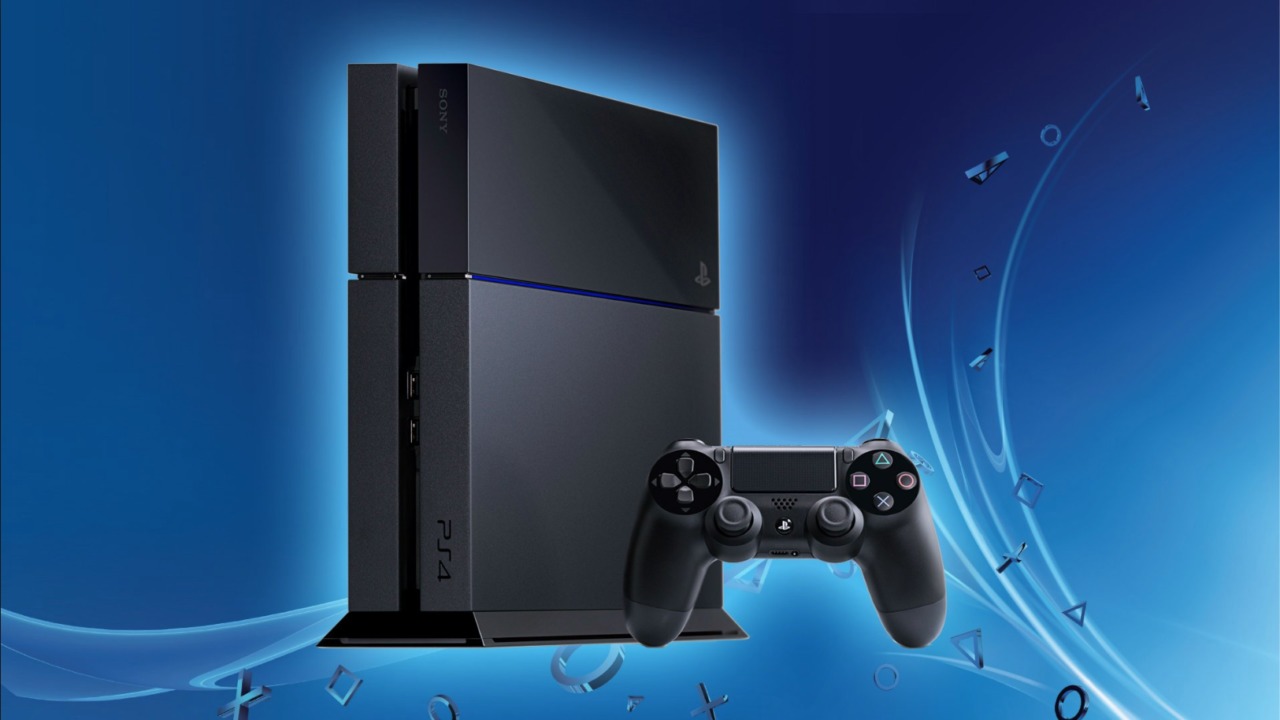 Only PS2 can boast better numbers.

Six years have passed since Sony launched the PlayStation 4. The console has been an unconditional impetus for the company.

Since 2013, the number of PS4s sold has increased by several million every quarter. This summer, Sony reached 100 million PS4 consoles sold.

Now Sony can reveal that they have sold 102.8 million units. Thus, the PS4 passed the original PlayStation console which sold a total of 102.5 million copies.

This also allows PS4 to decorate itself with the title "second best-selling home console of all time".

The big PS4 titles are still on their way

During the third quarter of 2019, Sony sold 2.8 million PS4 machines. That number is lower than the same quarter last year, but many are now waiting for the PlayStation 5, which will be launched before Christmas next year.

That is why the PS4 is difficult to capture impressive sales figures for the PlayStation 2. The PS2 sells with a staggering 155 million copies.

At the same time, Sony can reveal that total revenue from the game has dropped 17 percent compared to 2018.

Christmas sales this year are also expected to be worse than in previous years (again this is about the launch of the PS5 next year), but there are still some big new games on the way to PS4, which can save sales.

Both Death Stranding, The Last of Us 2 and Shenmue III is the upcoming PS4 title. And if you are still in doubt: PS5 will also be compatible with PS4 games.