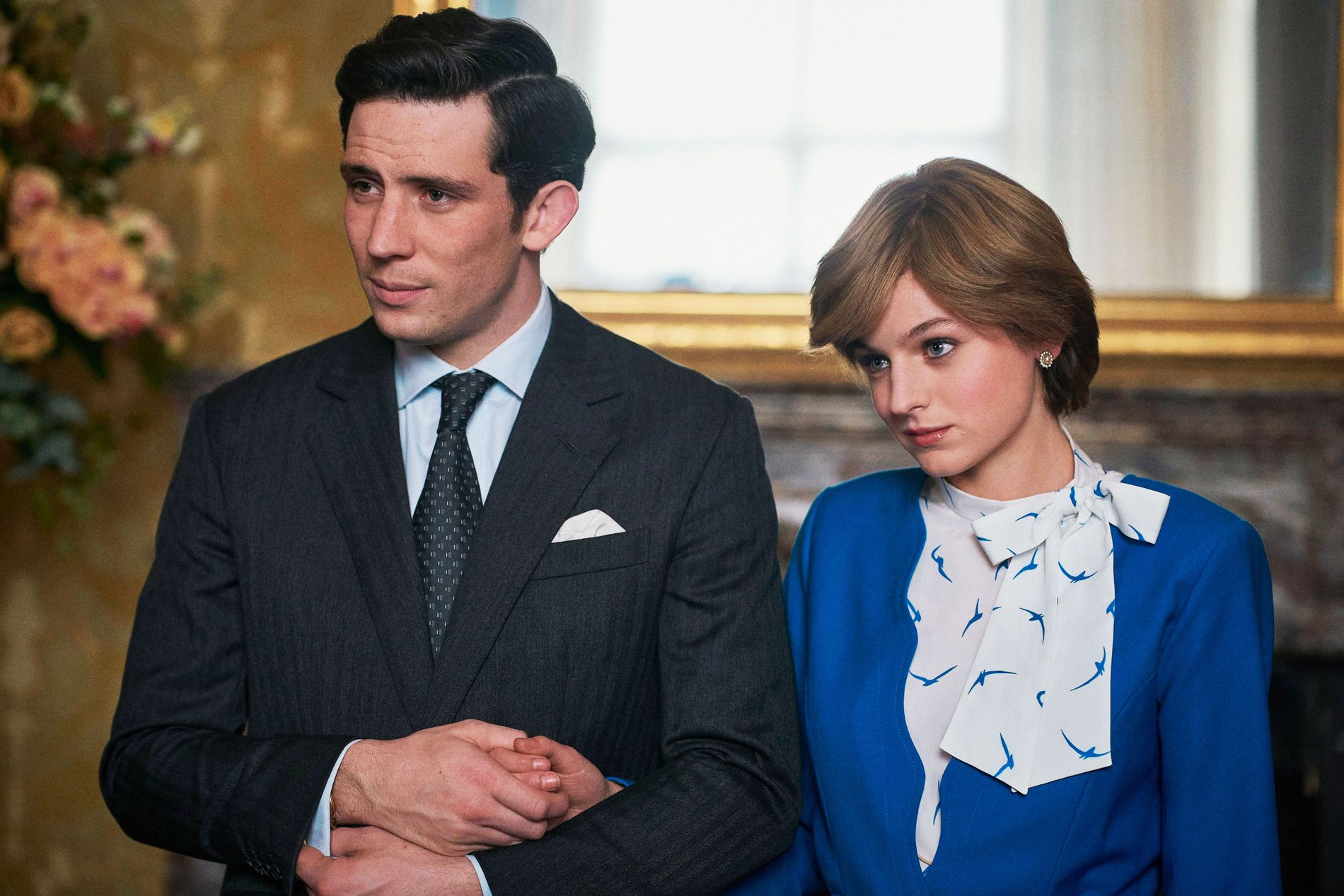 The British Minister of Culture believes that the TV series violates so many facts that it should be clarified. Netflix disagrees.

“The Crown” was a huge audience magnet, but it has also drawn criticism for straying too far from historical facts. After the fourth season was presented recently, the debate has raged.

In November, British Culture Minister Oliver Dowden came to the scene with a request for the streaming giant to label each episode with a warning.

Netflix has been slow to comment on the case, but in a statement on the Deadline website, the streaming channel makes it clear that they have always featured the series as a fictional drama based on real historical events.

«Therefore, we have no plans – nor do we see the need – to issue a warning“, Read the announcement, which was also mentioned by the BBC.

In particular, the Minister of Culture was concerned that younger audiences – who were not born at the time – would believe that the stunt in “The Crown” was more truth than poetry.

New season action was added to the early 1980s, perhaps the most turbulent period of Queen Elizabeth’s reign. Equally important, the story of the late Princess Diana is central.

Background: That’s how the new Diana is

That Diana suspected her then husband of being unfaithful to Camilla, she did not hide.

“The Crown” has revived this old scandal and the riots around it, and the meaning of truth and fiction is hotly debated. Series creator Peter Morgan previously defended the right to take artistic freedom.

Diana was only 19 years old when she married the heir to the British throne in 1981. 16 years later she died in a car accident.

read this? 25 years since the scandalous interview

Netflix confirmed this summer that there will be a sixth season of “The Crowen”, and it will be the last.