Home / norway / He took over as Sweden XXL boss

He took over as Sweden XXL boss 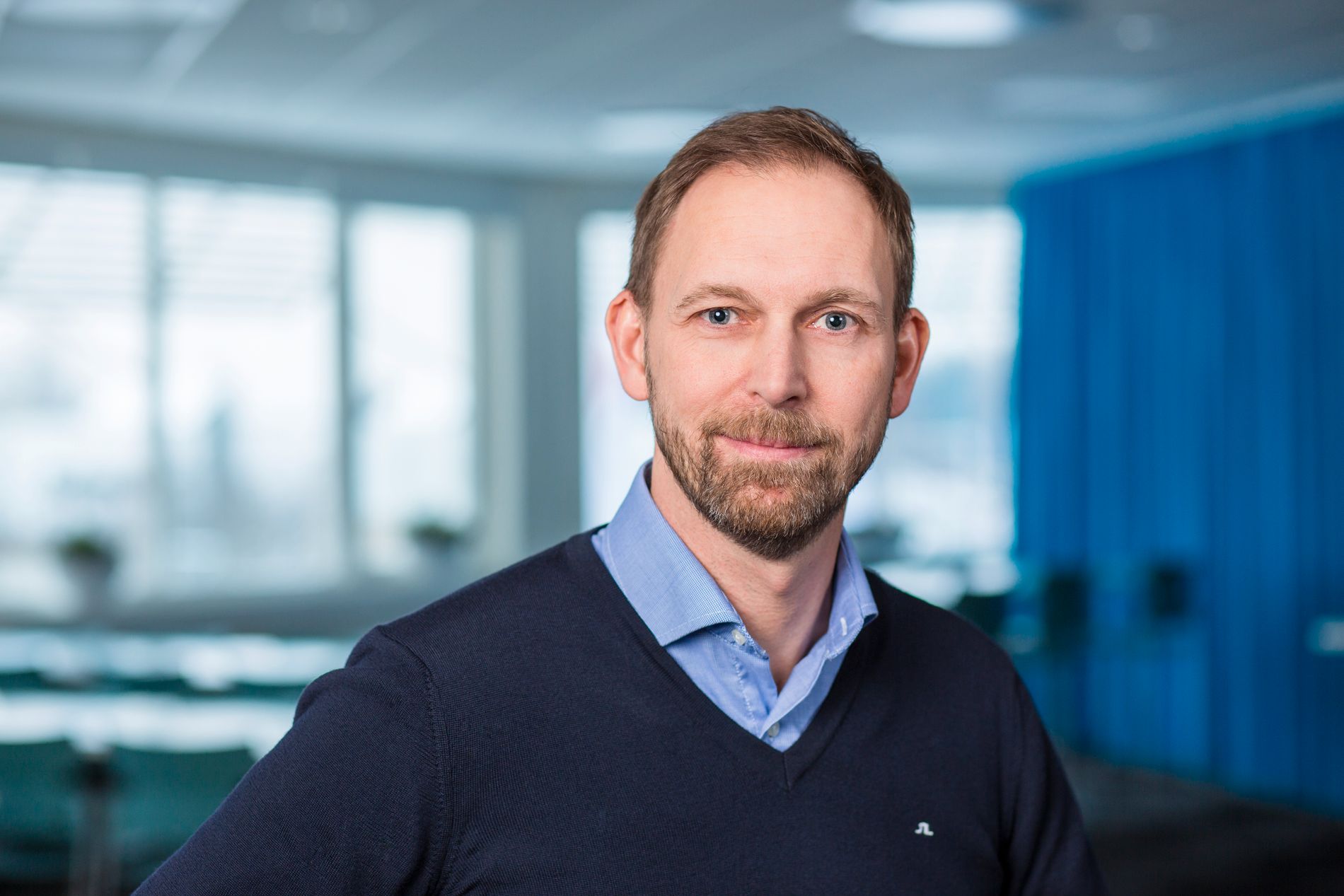 Anders Lindblom will be the successor of Per Sigvardsson, who left the day earlier this year after inappropriate posting.

Anders Lindblom became the new head of XXL operations in Sweden, according to a report, after his predecessor Per Sigvardsson left a day earlier this year.

– I am very interested in sports and training, which makes the sector more attractive, Lindblom said in the report.

Lindblom comes from the position of chief operating officer of Elgiganten, the Swedish branch of Elkjøp Nordic.

– In addition, the concept of XXL to gather all sports under one roof, with specialists in different fields, is a concept that I believe in, and this is just the beginning of our journey, said Lindholm.

Per Sigvardsson left the company with immediate effect on May 24, only two months after taking the position.

The departure came on the day a month after word broke out that an inappropriate Facebook post had been published about 16-year-old climate activist Greta Thunberg on Sigvardsson's Facebook profile.

In a debate about Thunberg's visit to the European Parliament in April, Sigvardsson must have written that Thunberg was "as close as you can get".