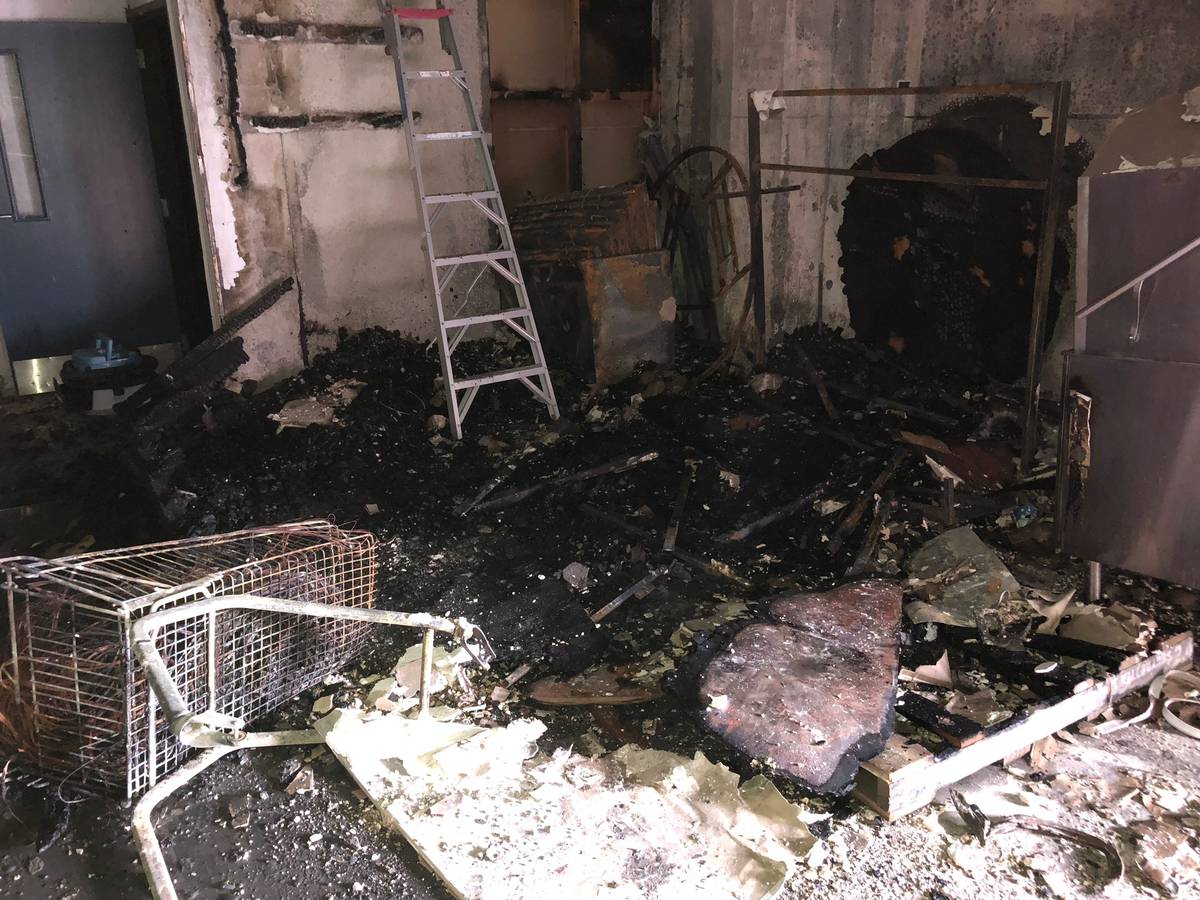 Three Hastings fires that were ignited within one hour seemed to be connected and treated as suspicious.

Thirteen equipment responded to a separate incident last night, all of which took place in Hastings's main business district, within 1 km of each other.

The first alarm was raised at the Historic Opera House building at the corner of Eastbourne / Hastings Streets at around 9:30 a.m., where it was believed an intruder or intruder entered the building and set fire, said a police spokesman.

A second fire occurred in the Lighthouse building on Queen Street East, and the third occurred outside the Bay Plaza building this morning.

Hawke's fire commander & Bay, Ken Cooper, said the two buildings had forced entry and they worked with the police to determine the cause.

"For both incidents we have initial identification and fast response times from Hastings and Napier stations so that damage is limited to the place where the fire started."

They must bring in volunteers from outside the district to close the station.

"We have a cover, but it clearly stretches us out," Cooper said.

Hastings station senior officer Mike Peachey said that they were told about the fire at the Opera House at around 10:15 a.m., by the crew attending a different fire job in Hastings.

Emergency services spent three hours in a large commercial building after the fire began behind the stage area, on the ground floor of a three-story building.

He said all the resources in the area had gone towards extinguishing the fire. Nine equipment attended the scene at Hastings St.

"That's pretty good because of the construction of the building," Peachey said.

The Hastings District Council staff this morning assessed the damage from the fire, which appeared to have been contained in the loading and unloading area.

An HDC spokesman said the ceiling above this area was also badly damaged and it was estimated that there would be smoke damage on the first and second floors.

A spokesman said there was no damage to one of the building's heritage architectures that had been closed for strengthening the earthquake since 2014.

"Fire does not interfere with the increasing work that is happening at the wider Opera House office."

Whatever is needed Trust Inc. owns a building at Warren St, which is only used for a week. Charities are mental health service providers and are addicted to the largest community-based services in the region.

General manager Caroline Lampp said the fire began in the storage room behind the property and there was "a reasonable amount of damage".

He was not sure how much the repairs cost and the insurance company assessed the damage.

"This is very disappointing for clients who come every day to the center and we are not sure whether we will be able to continue operating there in the meantime until the fire inspectors and the council have looked around.

"If we can't continue, it will be very disappointing for clients who come every day."

This is not the first time this has happened, with Cooper noting there are several examples in the last three or four weeks where they have been called to small trash bins, or boxes placed outside commercial properties.

He urged those who deliberately lit fires to think about the lives they were at risk and the resources they took from the possible other incidents they could respond to.

A police spokesman said they worked with Api to determine the cause of the fire.

"We will also investigate whether the three fires are connected. We have not identified a suspect or made any arrests."

"The police want to hear from anyone who witnessed anything suspicious in the area between 9 pm and 5 this morning."