Home / newzealand / The child was hit by a vehicle in Point Wells, north of Auckland

The child was hit by a vehicle in Point Wells, north of Auckland 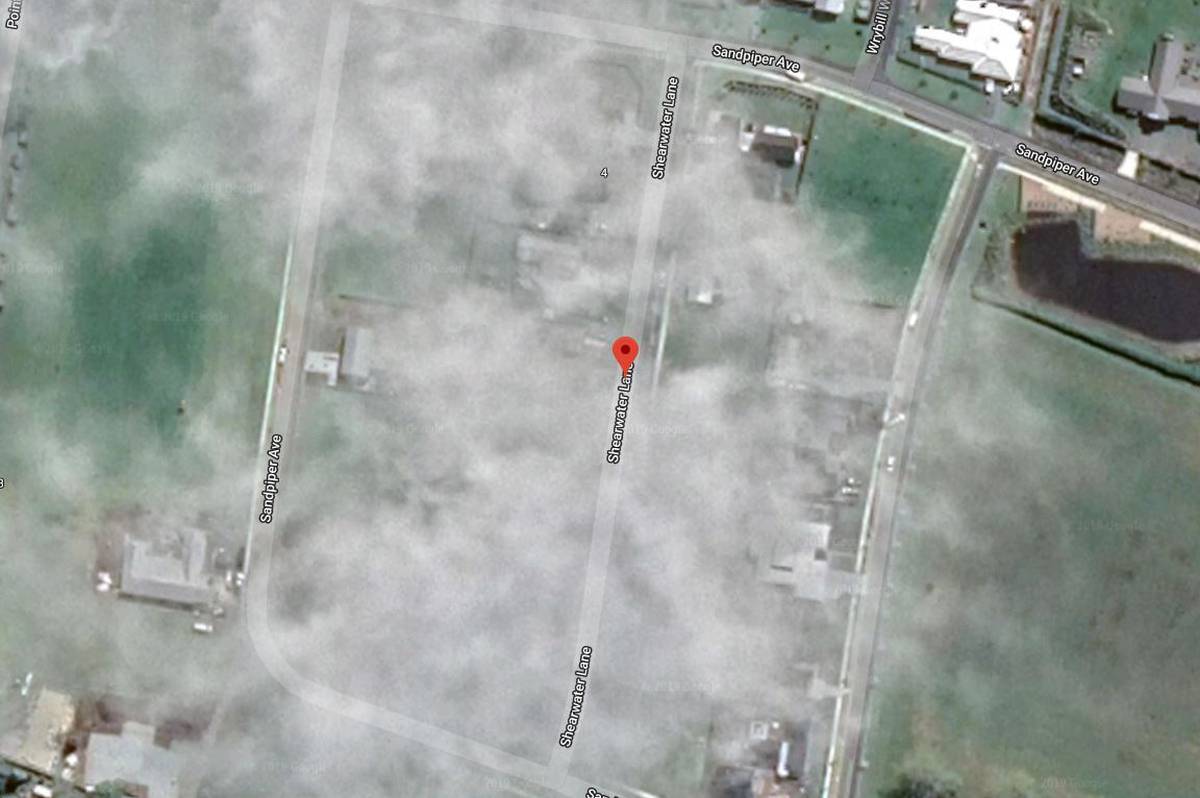 A pedestrian was hit by a vehicle in Point Wells this morning.

It is understood that the victim is a child.

A St John spokesman said they were summoned to the area at 8am.

He confirmed around 9:15 in the morning that paramedics were still at the scene, where they treated someone in serious condition.

The helicopter is on its way to take the victim to the hospital.

St. John said they did not yet know, at this stage, which hospital the victim would be flown.