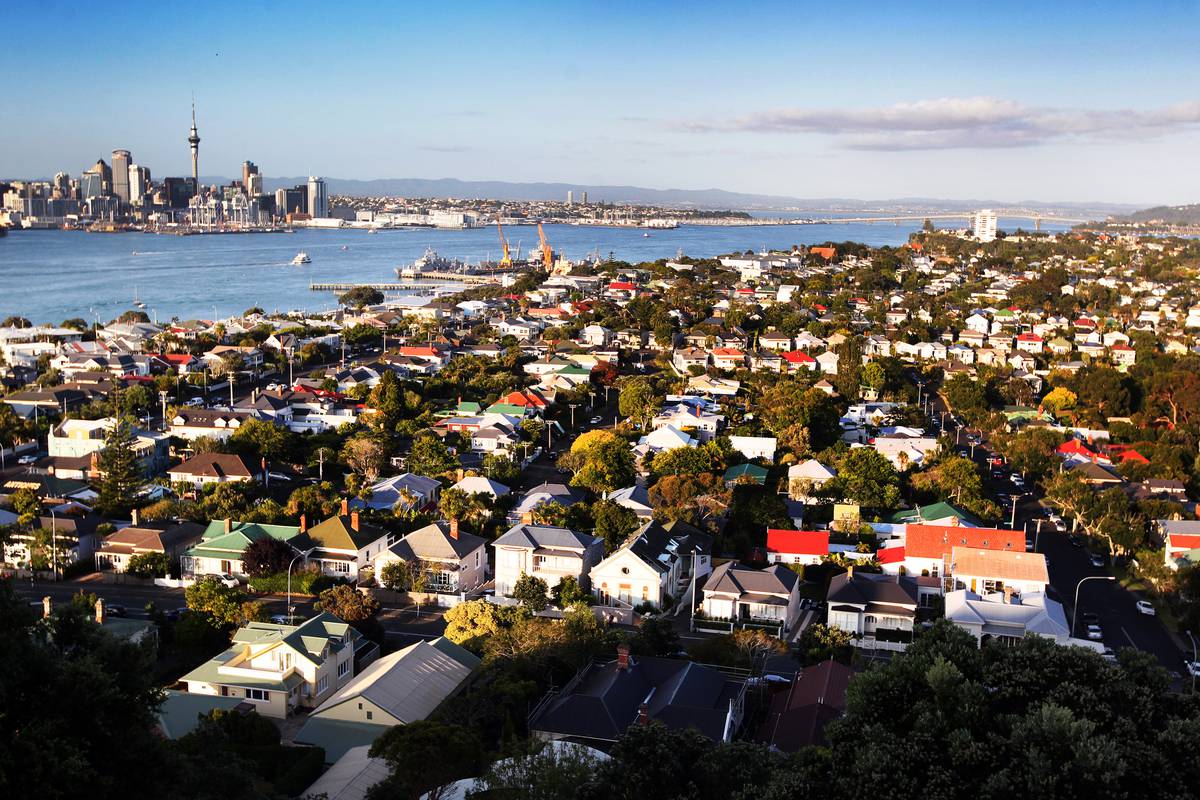 Restrictions on home loans will decrease from January next year.

The Reserve Bank will revoke bank loan restrictions to growers and owner investors.

From January banks will be allowed to lend 20 percent of their new loans to owners with deposits of less than 20 percent.

That's up from the current level of 15 percent.

While banks will be able to lend 5 percent of their new loans to investors with deposits of less than 30 percent. At present, that is 35 percent.

Reserve Bank Governor Adrian Orr said the risks to the New Zealand financial system had been reduced over the past six months but vulnerabilities persisted.

"In particular, households remain exposed to financial shocks because of their large mortgage burden."

But he said both mortgage credit growth and home price inflation had eased to more sustainable levels reducing the risk of new home loans.

"In response, we reduced the limitation of the loan to value ratio (LVR) on the bank's new mortgage loan."

Orr said if the bank lending standard was maintained, he hoped to make it easier for the LVR [loan to value] restrictions for the next few years

The Reserve Bank introduced high loans for value restrictions in October 2013 to cool the property market.

For news and other property listings, open oneroof.co.nz

Earlier this year restrictions were changed to allow banks to lend up to 15 percent of new loans to owner-occupiers to those with deposits of less than 20 percent.

The Auckland property market has slumped over the past 18 months while regional property prices are still roaring.

Banks face a loss of licenses to operate if they do not adhere to the consequences which mean most of them lend well under restrictions.