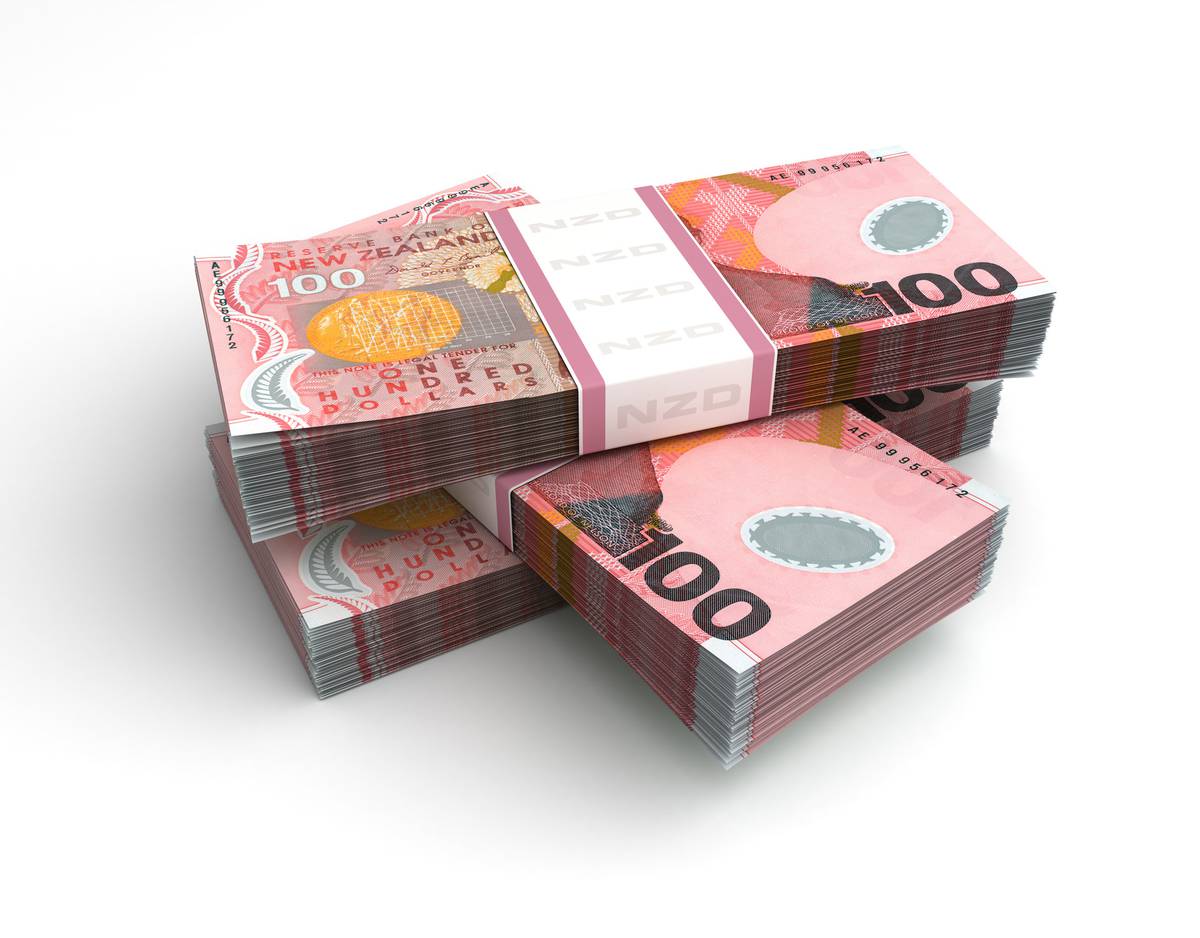 The New Zealand dollar was weaker as the market positioned itself for Wednesday's release of the September quarter inflation figures.

"I think the market's positioning itself for Wednesday. The CPI is likely to be on the weak side," says Martin Rudings, a dealer at OMF.

The Reserve Bank of Australia will release the minutes of its last meeting tomorrow at 1.30pm local time. "The market's expecting the RBA to pull away from cutting rates," Rudings says.

Economists expect the consumers price index rose 0.6 percent in the latest quarter, taking the annual rate to 1.4 percent, down from 1.7 percent in the June quarter.

The Reserve Bank of New Zealand targets 2 percent annual inflation and, unlike the RBA, is expected to cut its official cash rate again in November.

Data from China – New Zealand's biggest trading partner – brought gloomy news with its September exports falling 3.2 percent from a year ago, while imports dropped 8.5 percent. Economists had expected exports to fall by 3 percent and imports to decline by 5.2 percent.

Although the RBA's cash rate is at 0.75 percent and the RBNZ's OCR is at 1 percent, the fact that Australia is viewed as having cut rates, at least for now, is making the Australian dollar appear more attractive than the kiwi.

The currency was trading at 92.92 Australian cents from 93.21 this morning.

"Normally, that would push the Aussie dollar down and the kiwi / Aussie cross would go up, but we didn't have any of that."