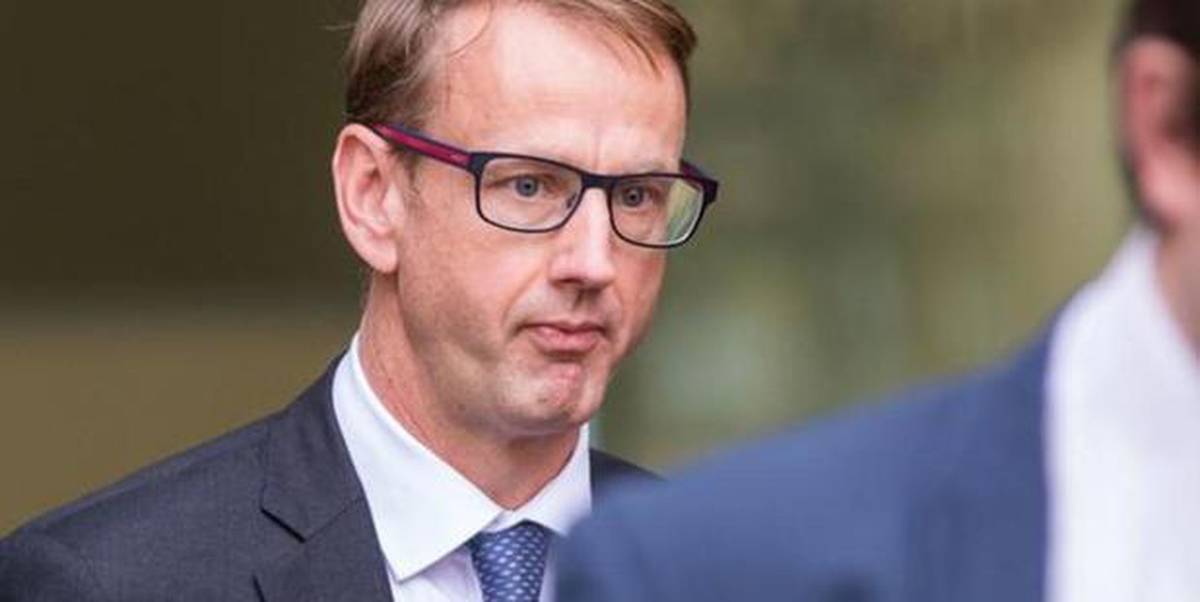 A former Credit Suisse Group banker told a federal jury in New York that he alone pocketed at least US $ 45 million (NZ $ 70 million) in a massive kickback scheme and named other ex-employees of the bank he said made millions of their own.

Testifying on Wednesday, New Zealand-born Andrew Pearse recited the illicit payments he took for his role in arranging US $ 2 billion in loans to companies in Mozambique. Pearse, who pleaded guilty to conspiracy, told the court that at least four former Credit Suisse bankers besides himself took millions of dollars in bribes from the Shipbuilder Privinvest Group, including two he was not named before.

"They all played a role in ensuring the bank made the loans," Pearse, 49, said in court in Brooklyn. "They provided the bank with false information about Privinvest."

Pearse is a key witness against Jean Boustani, a Privinvest salesman described by prosecutors as the "mastermind" of a plot to defraud U.S. investors. The U.S. alleges that Mozambican government officials, corporate executives and investment bankers stole about US $ 200 million.

Defense lawyer Michael Schachter told jurors in opening statements Tuesday that Boustani had nothing to do with the sale or marketing of loans to investors and wasn't defrauded them. Pearse got the "sweetest of sweatheart deals" from the U.S. and was testifying against Boustani to avoid prison, Schachter said.

The Credit Suisse loans were for three maritime projects – a tuna-fishing fleet, a shipyard and a surveillance operation to protect Mozambique's coastline. Prosecutors say Privinvest officials charged Mozambique inflated prices for equipment and services, freeing up money for bribes.

In addition to Singh, Subeva and Pearse himself, a pair of former Credit Suisse colleagues who introduced Privinvest to the bank – Said Freiha and Adel Afiouni – made a multimillion-dollar profit after Privinvest paid more than US $ 10 million for a company they established while working at the bank, Pearse told jurors.

"The defendants told me they were silent partners with him," Pearse said. When asked if both men were at Credit Suisse at the time, Pearse replied, "Yes, that's why the defendant described them as 'silent.'"

Neither Freiha, Afiouni nor Credit Suisse has been charged with wrongdoing. Karina Byrne, a spokeswoman for the bank, declined to comment, as did John Marzulli, a spokesman for Brooklyn U.S. Attorney Richard Donoghue. Freiha and Afiouni are no longer at the bank, and neither returned an email seeking comment on Pearse's testimony.

Shares of Credit Suisse closed down 1.1% in Zurich on Thursday. Switzerland's benchmark index fell 0.2 per cent.

Pearse testified that Boustani helped him set up a bank account in the United Arab Emirates to hide the US $ 45 million he had paid him, even providing him with the necessary work permit. Asked what the job was cited, the former banker said the permit falsely described him as a "tube welder" at a construction site.

Four Mozambican officials also got millions of dollars in kickbacks from Privinvest, and the son of the country's then-president, Armando Guebuza, collected at least US $ 50 million in illegal payments, according to Pearse.

"The son introduced the defendant to his father and to the ministers in the Mozambique government who was needed for the project to proceed," Pearse said.

"He was living in the South of France and asked to buy a house for himself and a prostitute he fell in love with," Pearse said, adding that the house belonged to Privinvest Chief Executive Officer Iskandar Safa. "He wanted 11 million euros to buy a house with the prostitute."

When he expressed surprise at Ndambi Guebuza's request, Pearse said, Boustani only shrugged, saying, "It's nothing, given the US $ 50 million I already paid him."

Ndambi Guebuza was arrested by Mozambican authorities in February and is fighting charges. Safa isn't charged.