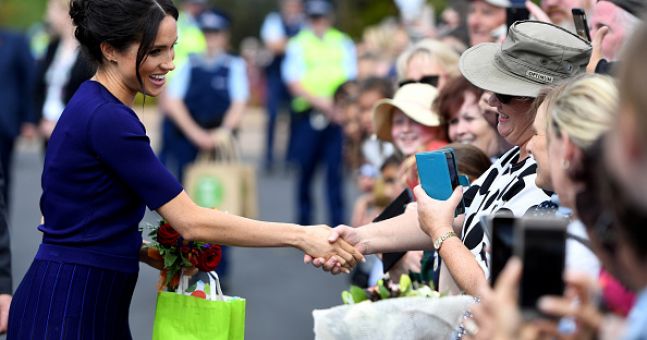 Before marrying a prince and becoming one of the most watched women in the world, Meghan Markle is a girl who shares her interest in her blog, The Tig.

This site covers everything from food to fashion and travel, one of Meghan's great desires.

Now-duchess has just returned from a royal tour which included quitting in New Zealand – but it wasn't the first time he was there. 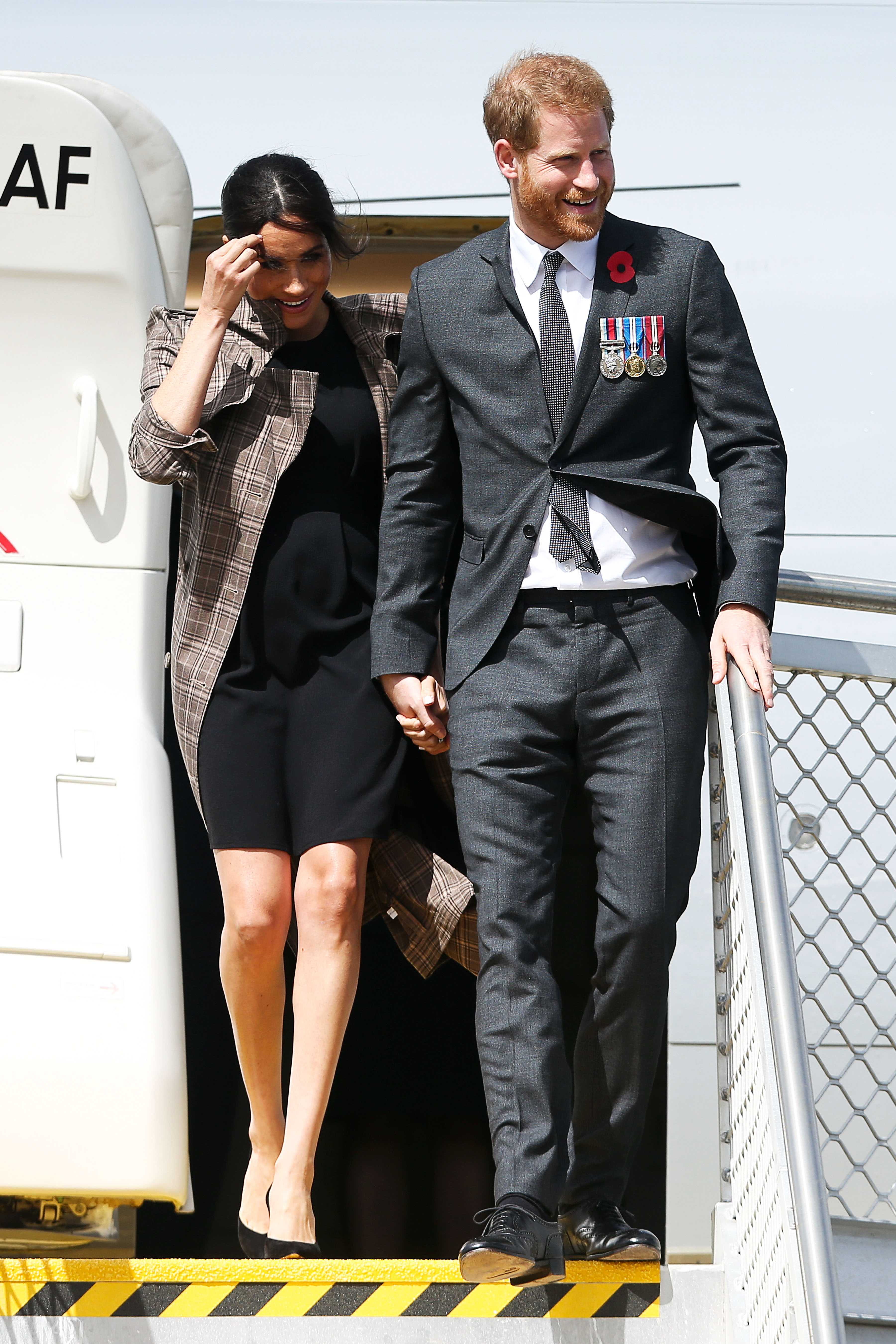 Meghan traveled there in 2014 and wrote about his trip to The Tig.

He was convinced by him Settings the opposite opponent Gabriel Macht (AKA Harvey Spector) to go there and instead of traveling on a private jet like he and Harry did, he and his friends found the country with a van camper.

"This will be the ode for the journey I made with my father, years of being a scout for women under the helm of my mother as army leader, and my gravitational pull over what is said to be one of the most beautiful countries in the world," he wrote.

The photos accompanying the blog post show a girl who is very different from the one we see in designer dresses welcoming people and giving speeches about royal tours.

2014 Meghan looks super relaxed, perched on a few rocks on climbing equipment, relaxing with some wine on the beach and even making Insta-perfect jumps in the air. 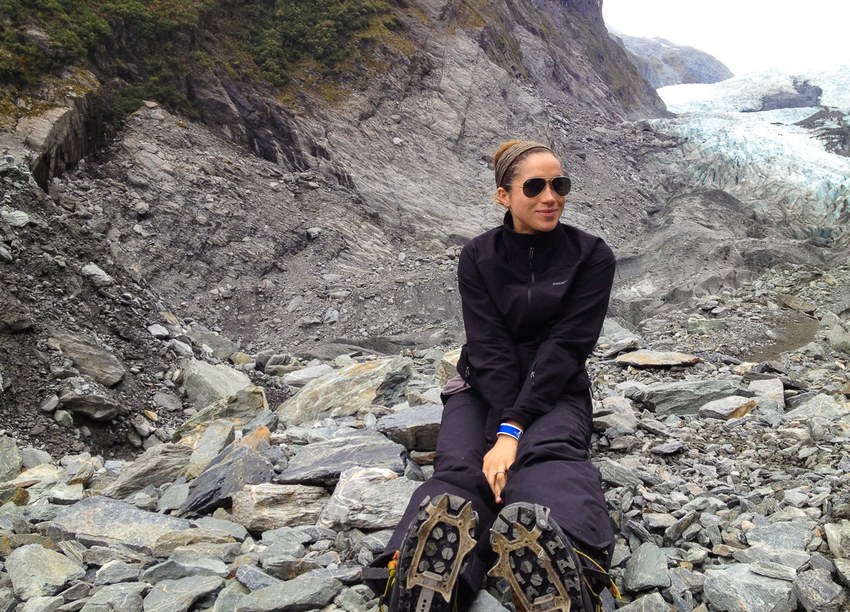 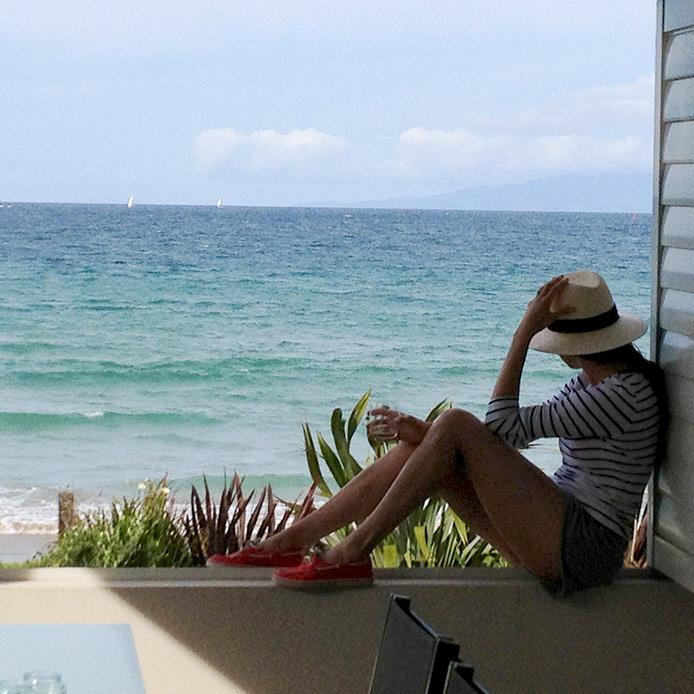 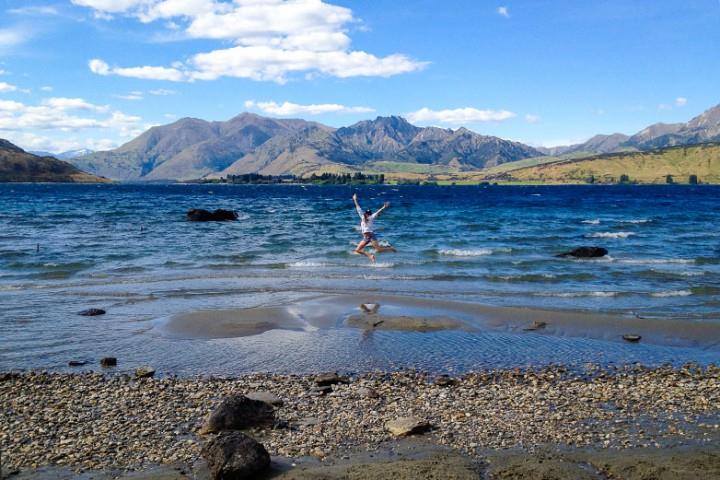 Our favorites are all photos?

One stood in front of the caravan van with all his bags wearing sunglasses, a hoodie and Ugg boots. 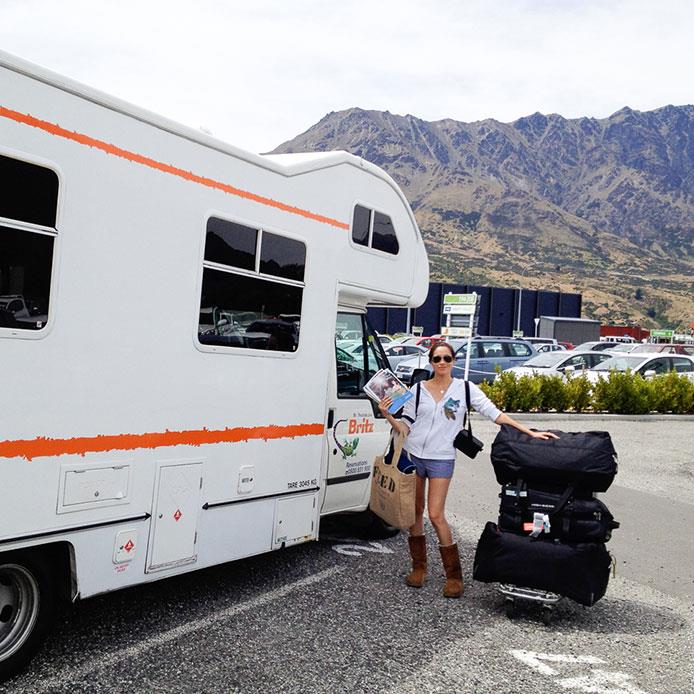 A woman after our own heart.

You can see more of the blog posts here.