Home / newzealand / Mark Richardson: Poor don't know what to do with Lotto money

Mark Richardson: Poor don't know what to do with Lotto money 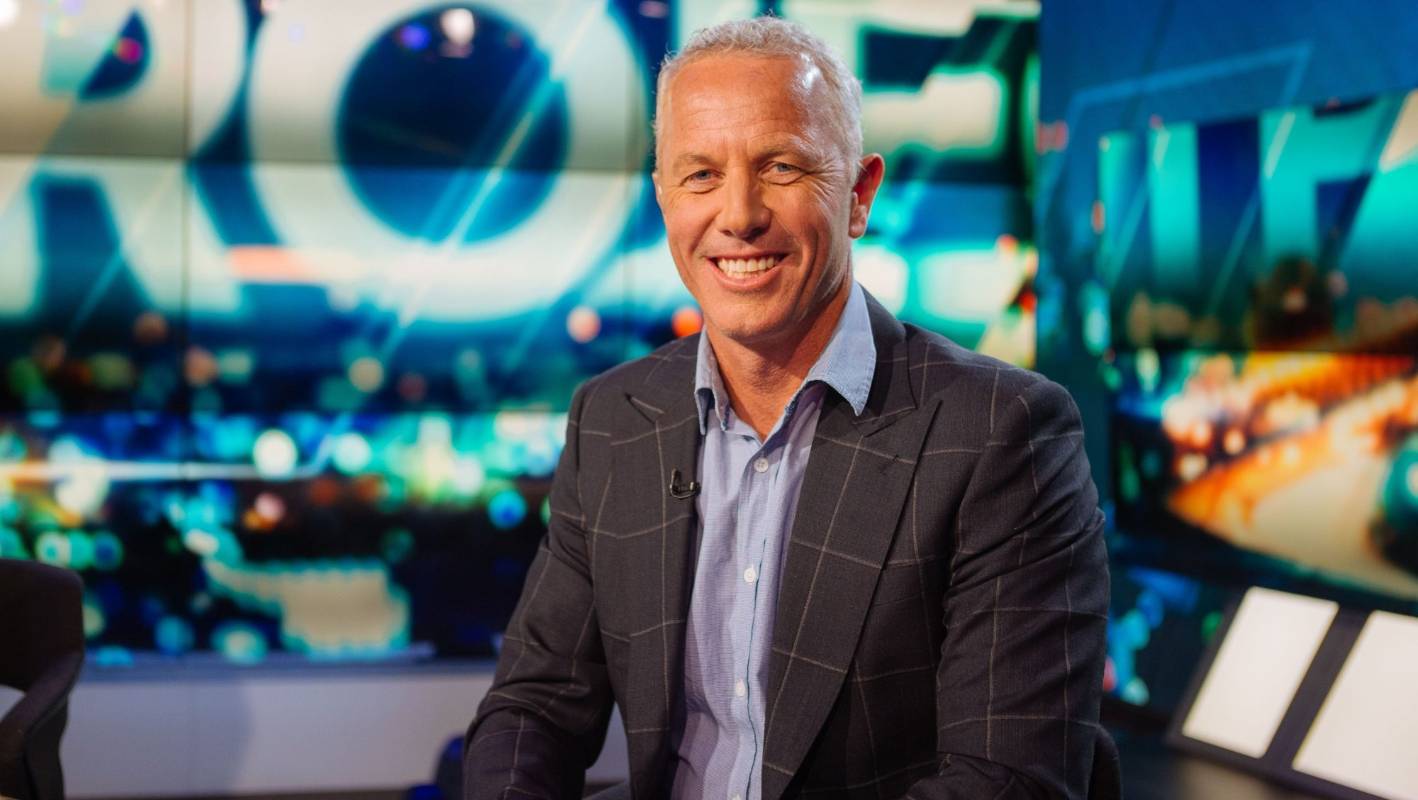 But even he raised his co-stars' eyebrows when he seemed to suggest that only well-off people should win the Lotto.

On The Project on Thursday night, the AM Show broadcaster spouted off on "the problem with these Lotto winners".

Mark Richardson was rather blunt on his view of "hard-luck" people who win Lotto.

He hopes the two winners of Wednesday's $ 38m jackpot, who have won around $ 19m each, came from a "good suburb" in Auckland, he said.

READ MORE:
* Two Aucklanders win big after $ 38m Lotto jackpot
* Mark Richardson talks politics: 'I've picked a side, I'm part of a team'
* Mark Richardson 'thought about running' after the police catch him failing to stop
* The Winner's Room: Behind the scenes of a Lotto draw

After a segment on the difficulties Lotto winners sometimes face after they receive a life-changing sum of cash, Richardson waded in with the opinion that some Lotto could not handle their newfound riches.

"The problem with these Lotto winners and their stories of hard luck is that I just think the poor don't know quite what to do with money," Richardson said. "Nor do they appreciate it."

Cue some sharp intakes of breath from the audience, who – unsurprisingly – didn't seem to agree.

But was he doing it tongue-in-cheek? Co-host Josh Thomson seemed to think so as he burst into a fit of laughter, while Kanoa Lloyd pushed Richardson further.

"Are you saying only rich people should win Lotto?" she asked.

Richardson kept on digging. Looking like he too was holding back a grin, he declared that people needed to be "prepared for a win of this nature".

He added: "It's a good thing, maybe, that this one was won in Auckland, and let's hope they come from a good suburb as well."