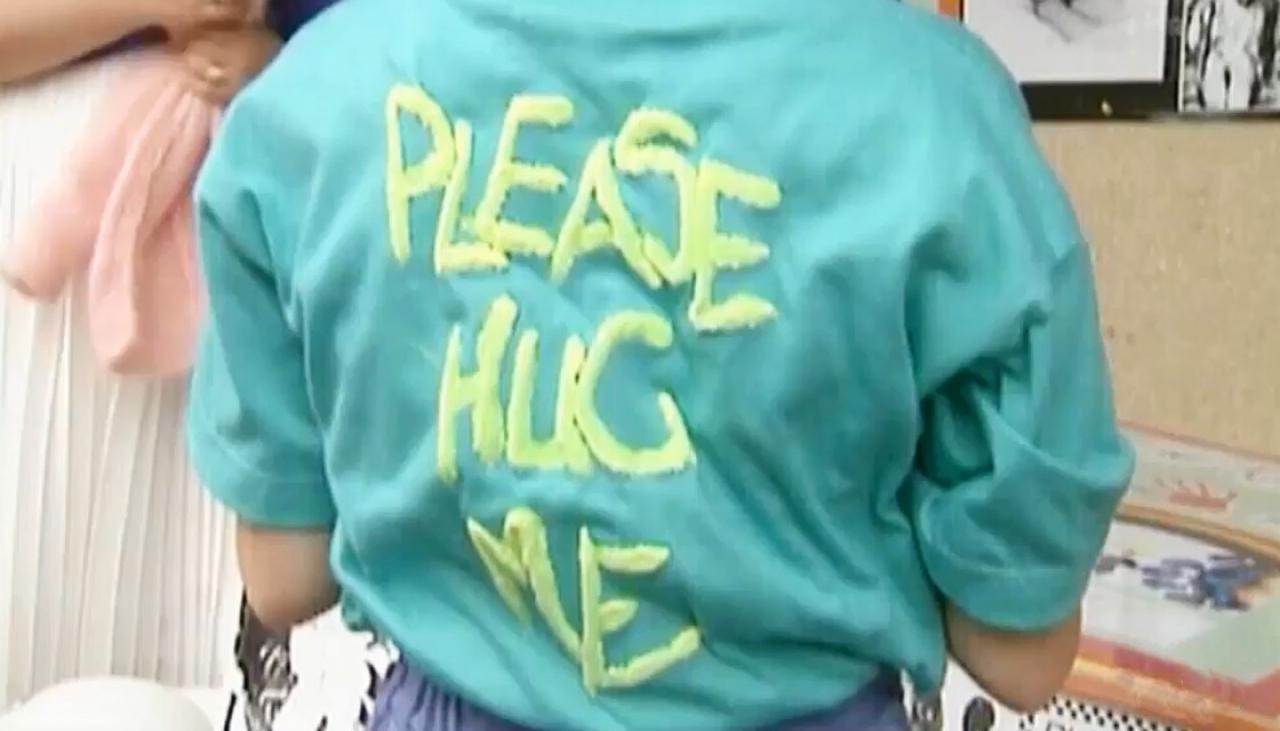 A new survey reveals that Kiwis still has a misunderstanding that destroys hearts around HIV.

Forty-six percent will feel uncomfortable if their children play with other children who are infected with HIV.

The National Coordinator of Positive Women, Jane Bruning, has lived with HIV for 30 years. Time has changed, but he said stigmatized yet.

"The biggest obstacle for people living with HIV is actual stigma, people can live a long time but there is a lot of stigma and we want to try and eradicate it by educating people about where HIV is now."

Eve van Grafhorst became the face of HIV in the 1980s after being among the first Australian children to be infected, through blood transfusions. He was banned from the local pre-school school for fear he would infect other children, but was embraced by New Zealand.

Even so, some fears remain even today.

"This is 30 years later, and many of those messages have not yet come out," said NZ AIDS Foundation chief executive Jason Myers.

"The reality is that there are very few ways that HIV is acquired, and children playing with each other in the playground are not one of them."

HIV can only be transmitted through:

HIV cannot be transmitted by:

Even sex can be safe. Once tested and on treatment, modern antiretroviral drugs can make the virus level very low, effectively there is no risk of HIV transmission. And there is always a condom.

There is tremendous progress in information and medicine, but what remains behind is our attitude.

Positive Body spokesman Jono Hendl was diagnosed 12 years ago and said it was the biggest obstacle that prevented people from being tested and treated.

"This is really a terrible thing, it really isolates," he said.

"These days with all the biomedical advances, I will live as long as other people and I will live a very healthy life, but that is a stigma that is a real obstacle."

It's time to get rid of outdated myths.