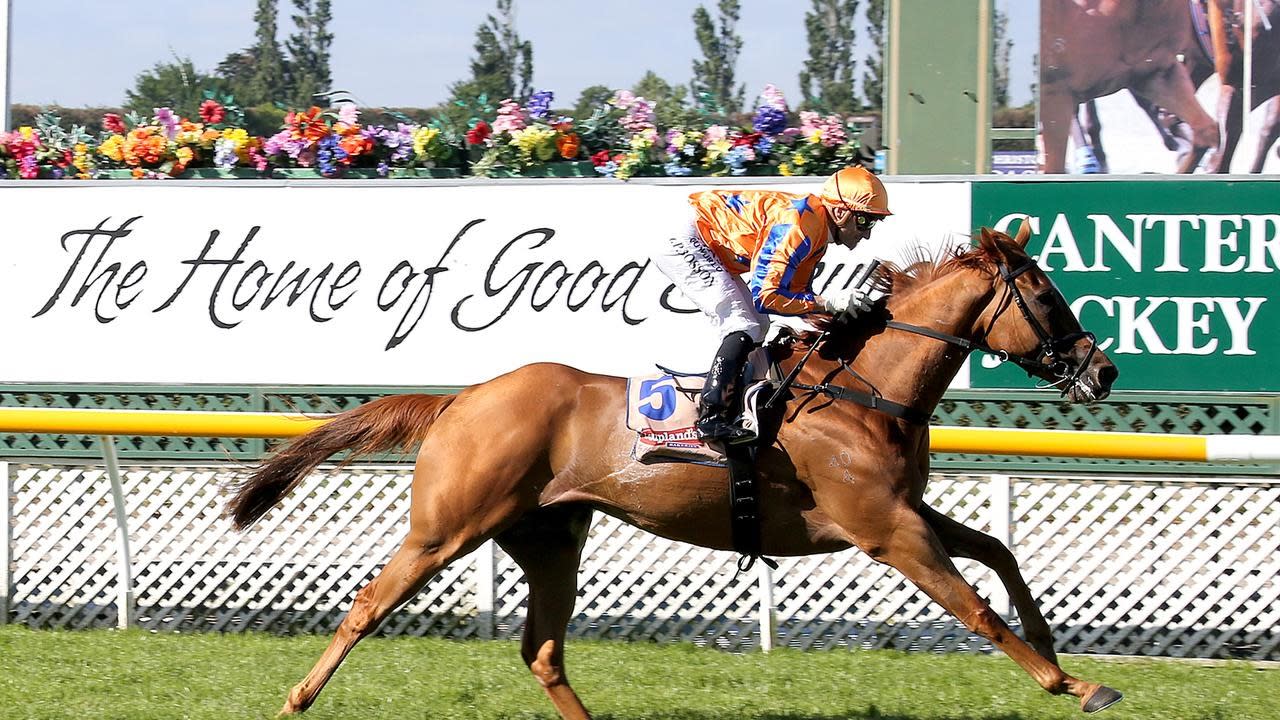 The anointed horse as a racing superstar in New Zealand has the legendary Winx in its sights.

Te Akau Shark will be set for an autumn campaign in Sydney that can include the start of a possible Winx farewell race, $ 4 million Queen Elizabeth Stakes at Randwick.

He won a run with six lengths, taking his record to five wins in six starts for coach Jamie Richards and group ownership that included NRL star Paul Gallen.

Renowned bloodstock expert David Ellis is also part of the leading New Zealand racing owner and figure said Te Akau Shark will spell for a month before returning in February or March.

"He is a very attractive horse … has a good temper, clean and I think he has a pretty pleasant future," Ellis told Sky Sports Radio.

"He has just grown to be himself now and we look forward to taking him to Sydney to race in the fall."