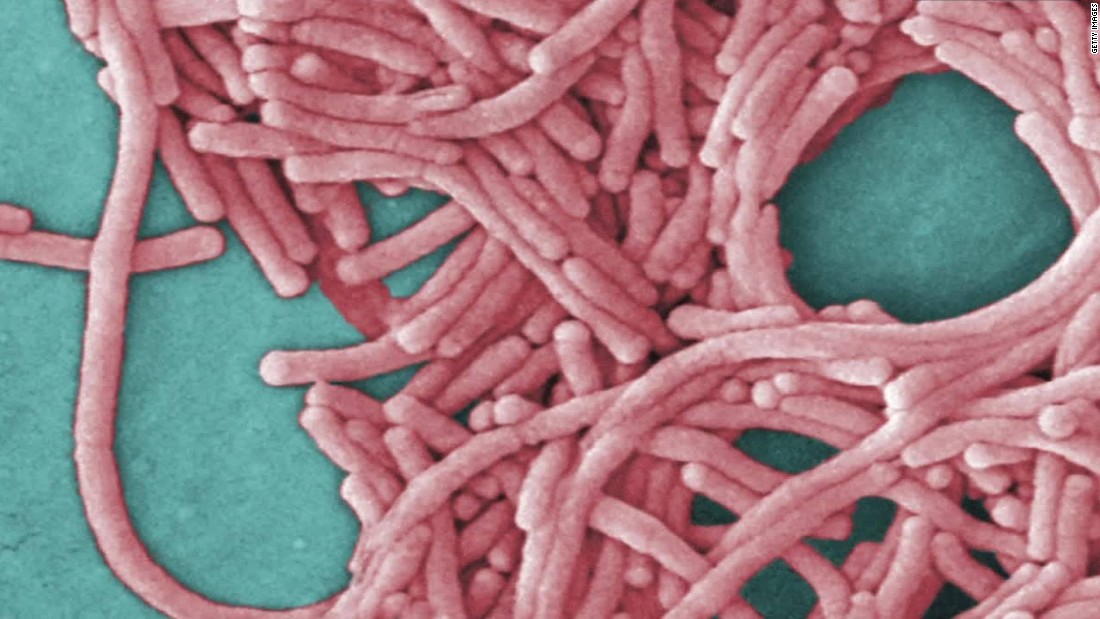 None of the victims have been identified by authorities and health officials have not discussed the circumstances of their deaths.

There have been 141 confirmed cases of Legionnaires' disease, an airborne lung infection, or Pontiac Fever, a milder form of the disease since last month. Health officials said nearly all of those infected were attending the NC Mountain State Fair in Fletcher between September 6 and 15.

The outbreak has been linked to a hot tubs display in one events center and officials said it took place during the last five days of the fair, a preliminary report shows.

There were no other significant sources of aerosolized water – small droplets of water or mist that can be hidden – at the event center, and no other ongoing potential sources of exposure were identified, the health department has said.

Legionnaires' disease is a lung infection contracted when people breathe in the Legionella bacteria through a mist or by accidentally getting water into their lungs that contains the bacteria.

The disease is serious but can be treated with antibiotics, the department said. About 1 in 10 people who get sick from Legionnaires' disease die, a recent government report found.

Legionella bacteria are found naturally in the environment but can become a health concern when they "spread in human-made water systems such as hot water tanks, cooling towers of air conditioning systems, decorative fountains and hot tubs or spas that are not properly maintained," the North Carolina health department said.