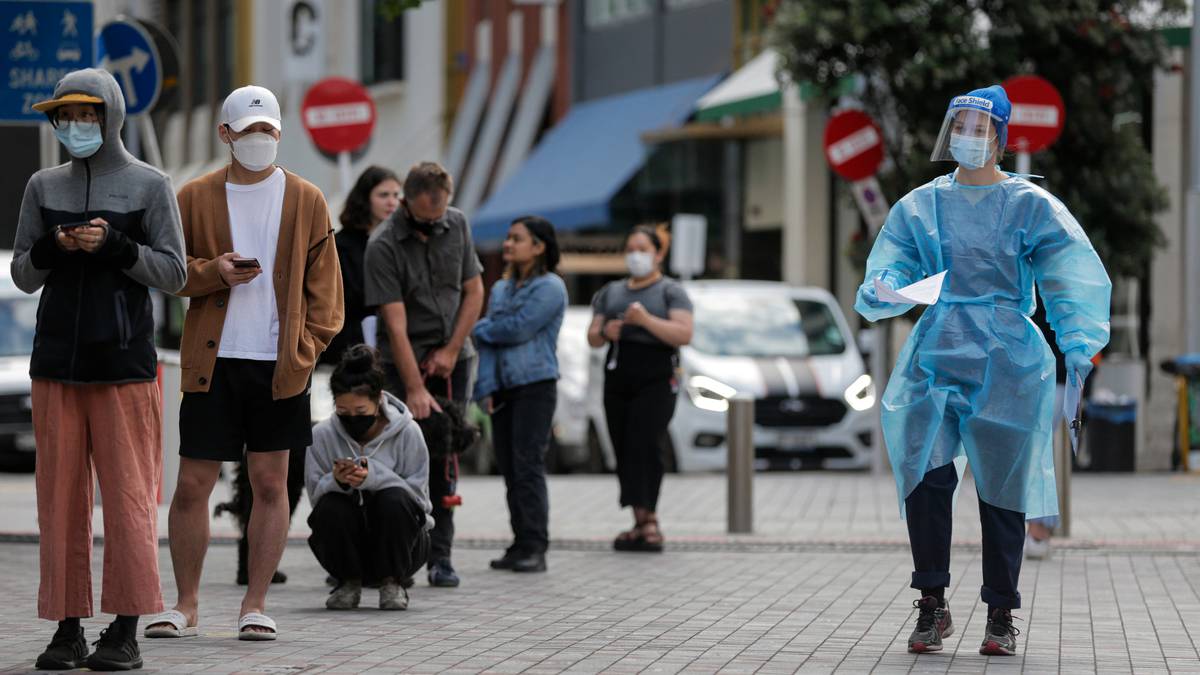 There are nine new cases of Covid-19 that have been isolated.

Of the nine new border cases, four are active cases and five are historical cases.

From an active case:

• One case arrived in New Zealand on 29 November from the UK. This person tested positive on the 3rd day of routine testing and has been transferred to the Auckland quarantine facility.

• Two cases traveling together arrived in New Zealand on 21 November from Qatar (further details of the trip await). These people tested positive on the 12th day of routine testing and have been transferred to the Auckland quarantine facility.

• One case arrived in New Zealand on November 30 from the United States. This person tested positive on the 3rd day of routine testing and has been transferred to the Auckland quarantine facility.

• Two members of the Pakistani male cricket team whom we reported on yesterday for testing positive on the 6th day of routine testing. These people are confirmed to have a history of infection, and will be counted in our total as they have not been counted overseas.

• One case arrived in New Zealand on 17 November from Germany via Singapore. This person tested positive on the 12th day of testing. Further investigation shows that this is a historical case.

• Two cases, who were traveling alone, arrived in New Zealand on 18 November from the Netherlands via Singapore. These people tested positive on the 12th day of testing. Further investigation showed that both were historical cases.

Yesterday another member of the touring Pakistan cricket team was the only new case of Covid-19 detected in managed isolation.

There is no community case.

The team has not been allowed to train. That will only happen after Canterbury DHB health medics decide they are satisfied that any training activity is unlikely to transmit Covid-19. They will play their first T20 match against New Zealand on 18 December.

There are currently 72 active cases in New Zealand.

The total number of confirmed cases in the country stands at 1704.

Meanwhile, all close contacts of cases identified as part of the November quarantine cluster have now completed their scheduled testing – and all have returned negative test results.

The six cases in the cluster were linked via their Covid-19 infection genome, and NZ Defense Force workers – index cases – linked via their infectious genomes to people who had recently returned at an Auckland quarantine facility.

“Extensive investigations to determine the epidemiological link” between the defense force worker, known as case A, and a woman who worked in the city’s inner clothing store, known as case D, have yet to bear fruit, the health ministry said.

The investigation included a review of CCTV footage, but was unable to identify any significant contact between the defense worker and the woman.

The cluster will be closed 28 days since the last case in the cluster has recovered and been released from isolation, the ministry said.

The first phase of the coronavirus vaccine will be launched in the UK next week with 800,000 doses given to those most at risk in the community.