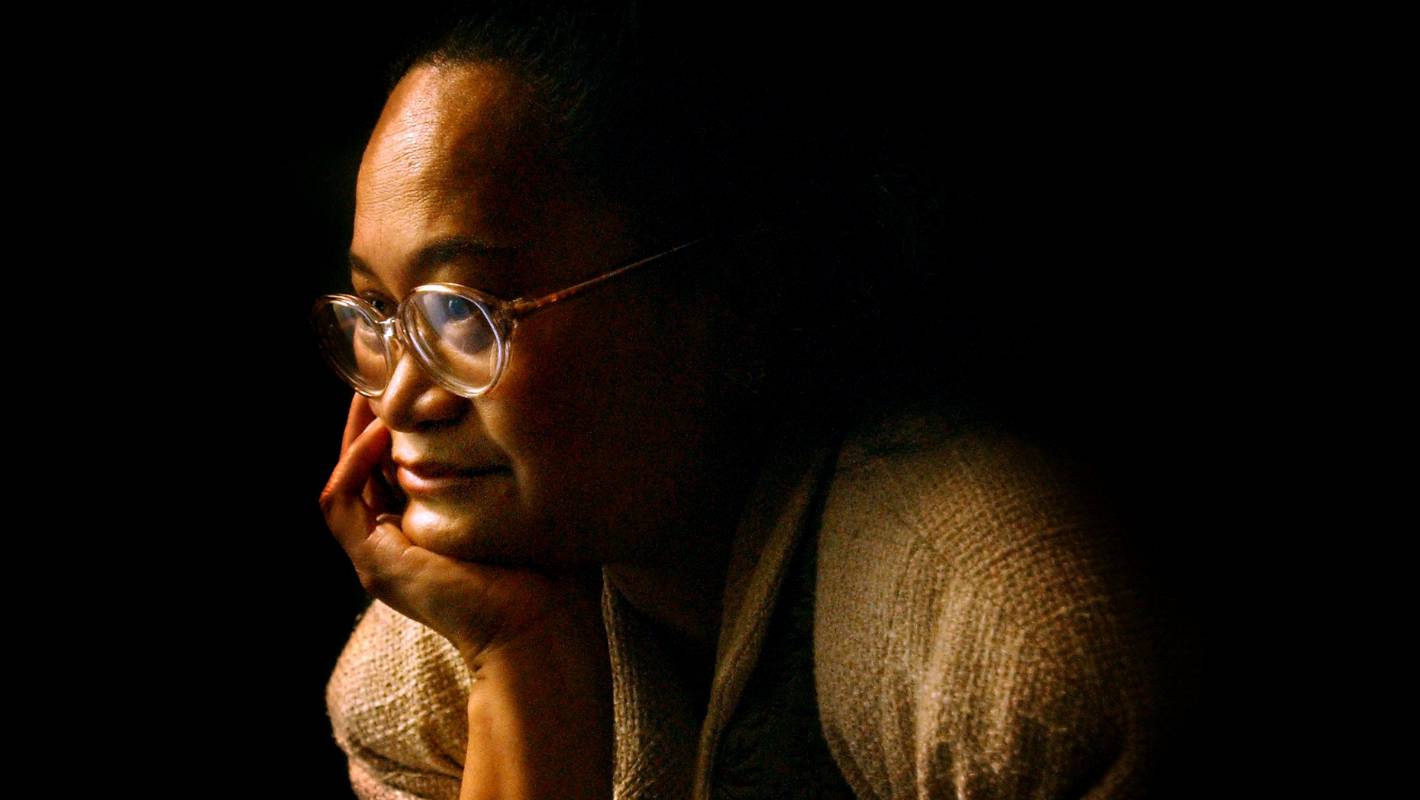 The death of Islamic State leader Abu Bakr al-Baghdadi has raised fresh questions about the fate of kiwi nurse Louisa Akavi, one of the terror groups' longest-held hostages.

Kiwi authorities believed for many years Akavi may have been kept close to the IS leader – a diabetic with suspected injuries – because her nursing skills were of value to him,

But there has been no word of the fate of Akavi or other western hostages since al-Baghdadi's death in a raid by American commandos.

Akavi's plight was kept a secret for nearly six years by both the Government and New Zealand media, who knew of her prediction, in order to protect her. But the Red Cross revealed her presence earlier this year in a last-ditch attempt to flush out new information.

But there has been silence since then and Stuff has been told there has been no new sightings or evidence that Akavi survived the onslaught on Baghuz – IS's last enclave in Syria – where she was last believed to be alive.

Prime Minister Jacinda Ardern, speaking at a New Zealand Land Wars commemoration in Waitara in the Taranaki, said that while the news of Baghdadi's death was significant, it did not bring with it news about Akavi.

"Obviously this is considered a significant milestone in the fight against ISIS but I think we can't be complacent that this will be won or lost based on an individual single.

"It doesn't necessarily change that [Akavi’s captivity] of course, we continue to seek more information but at this stage there is nothing more for me to say on that. "

Growing uncertainty now surrounds even the intelligence about Akavi's sighting in Baghuz and sources admit this was never authenticated beyond doubt.

One theory is that Akavi and other hostages were spirited away by al-Baghdadi as Baghuz fell to Kurdish and American forces, but Stuff has been told there is never any evidence this may have been the case for Akavi.

The 62-year-old New Zealander was among an early group of Western hostages held by Islamic State, and one of a small group who remained in captivity after their fellow prisoners – James Foley, Steven Sotloff, David Haines and others – were brutally beheaded in a series of executions that shocked the world.

Akavi was abducted in October 2013 before being passed from one militant group to the next before being held hostage alongside other Westerners used as bargaining chips.