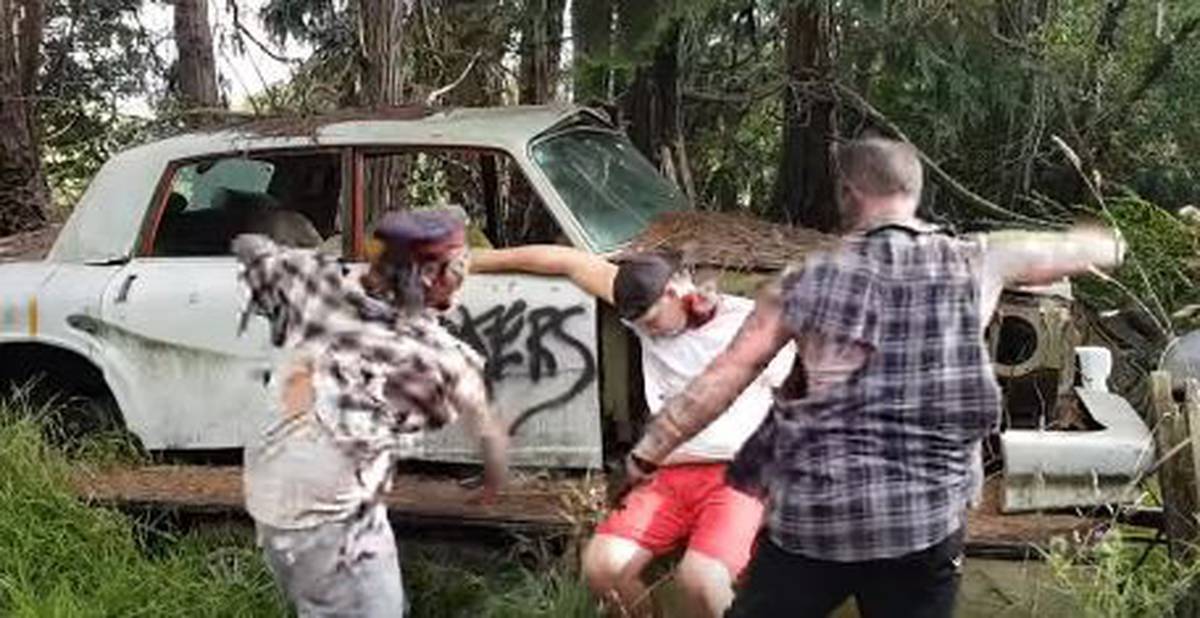 Auckland's amusement park, Spookers, joins a crowd of people who mock travelers who can't be set on social media on Friday night, but since then recorded the video, admitting that they took the saga "too far".

The Auckland attraction posted a video on their Facebook page that showed two zombies attacking one family member, a man who claimed his name was John Johnson, and killed him while shouting "dead boy" and "time to go home".

The video, posted on Friday night, was watched around 5000 times on Saturday morning but was later removed.

While some people think it's funny, others believe Spookers have gone too far and "incited violence".

Spookers owner, Julia Watson said Bentara that, at first, the video was intended to be "a little laugh" but, after reading feedback on Facebook, he realized it was "not suitable".

"It's the same as laughter, but we realize it might be too far away," Watson said. "Some people think it's too far away and we agree and take it."

Tourists, nicknamed naughty travelers, are said to be "hiding" in the hills of Wellington, and claim to be "afraid of moving".

"We are a respectable family, we are a British family who came here, as a Commonwealth country, to see New Zealand, to see Hobbits and see the mountains," the family member told Newshub on Friday.

Spookers is not the only business to jump on unruly traveler stories. Yesterday, Hell Pizza launched a pizza "Unruly Tourist".

A billboard at Victoria Park in Auckland voiced the limited edition "Unruly Travel Pizza", which "might contain hair and ants".

This is a direct reference to the reason allegedly used by well-known tourists to avoid paying for food while eating in restaurants.