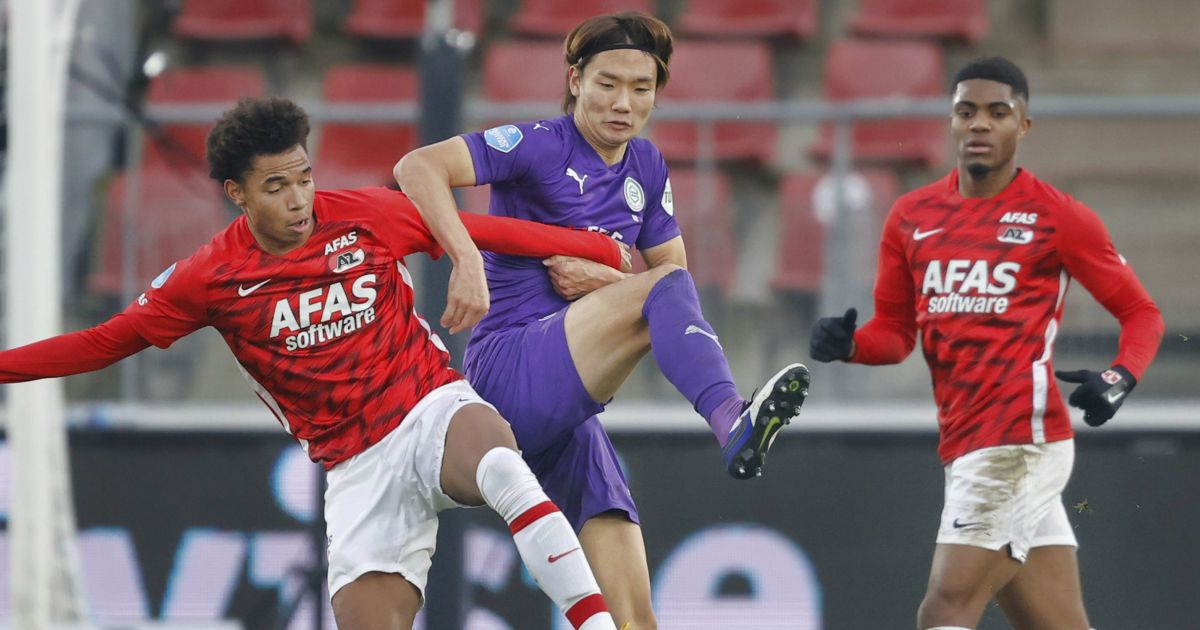 Calvin Stengs was very surprised by the departure of Arne Slot. The AZ success coach was suddenly sacked on Saturday after it became clear he was in talks with Feyenoord.

Stengs fully understands the AZ board’s intervention, he said after the lost home game against FC Groningen. “My first reaction? I thought to myself: why, why? But it turns out he already spoke. Then I understood the management again, ”he told FOX Sports.

AZ considered Feyenoord a competitor and felt it was inappropriate for Slot to hold talks with the Stadium Club. “As AZ, we want to compete with several teams, Feyenoord is also in between,” Stengs agreed. “If the coach goes to a competitor: it is impossible. I believe the management will, I support them in that. But I still think it is a shame, this coach has given us a lot.”

Koopmeiners speaks up after a tumultuous weekend: “Support the decisions taken”

Huiberts comes with AZ’s response: “That’s the reason to split up immediately”

Huiberts ignores a phone call from his partner, Arnesen: ‘No need to talk to him’