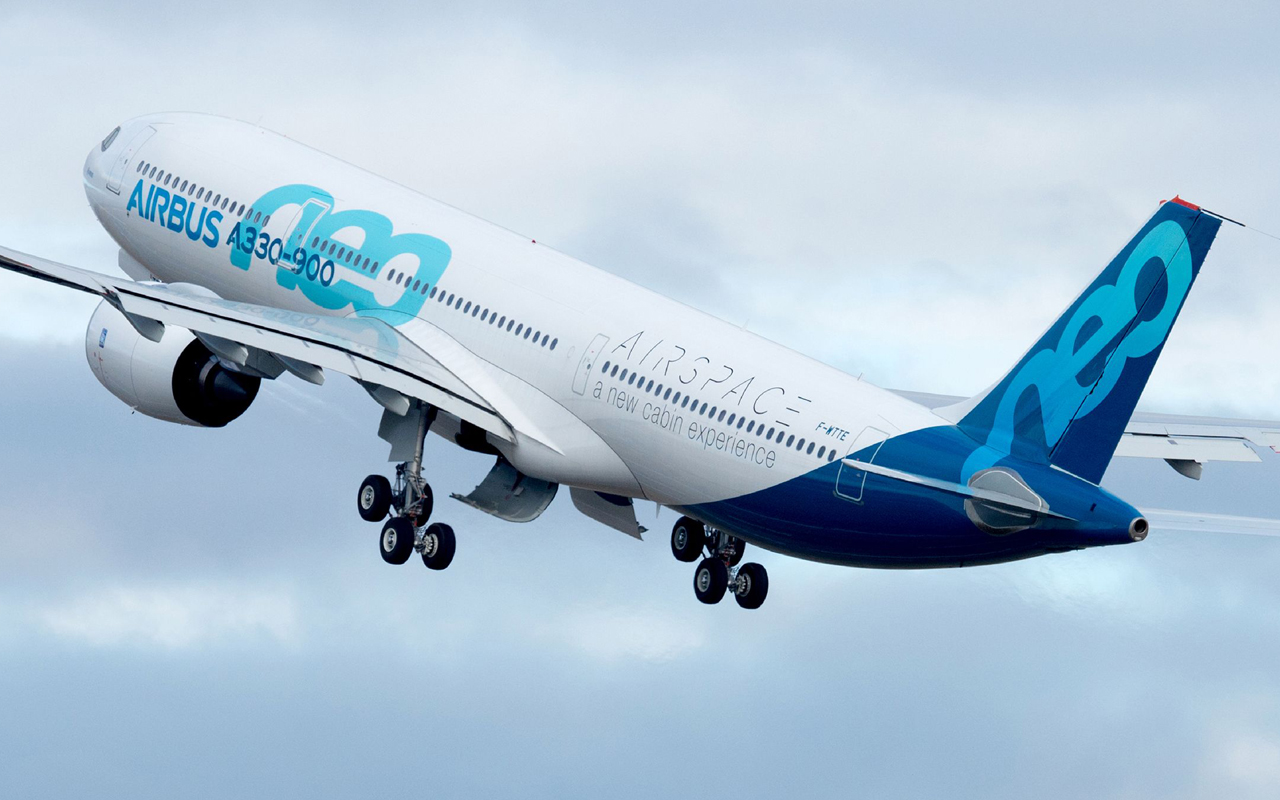 Regional is intended for companies that use A330s, especially on short and medium routes, as is often the case in Asia. To introduce such variants, no major adjustments are needed, only regarding changes to paper and software.

With a maximum take-off weight lower than 200 instead of 242 tons, and a reduction in maximum thrust from 72,000 to 68,000 pounds, the Regional A330neo must be cheaper to use. In addition to lower purchase prices, this is mainly due to lower navigation and landing costs.

With the Regional A330neo and A321XLR, A321neo Long Range with further flight range, Airbus wants to fill the gap between the largest narrowbodies and the smallest widebodies. For the middle segment, Boeing is considering developing 797.

The final decision on the development of the Airbus A321XLR and Boeing 797 will be taken by aircraft manufacturers next year.