Home / morocco / The Englishman Heinz lost for the final, Spencer called for reinforcement

The Englishman Heinz lost for the final, Spencer called for reinforcement 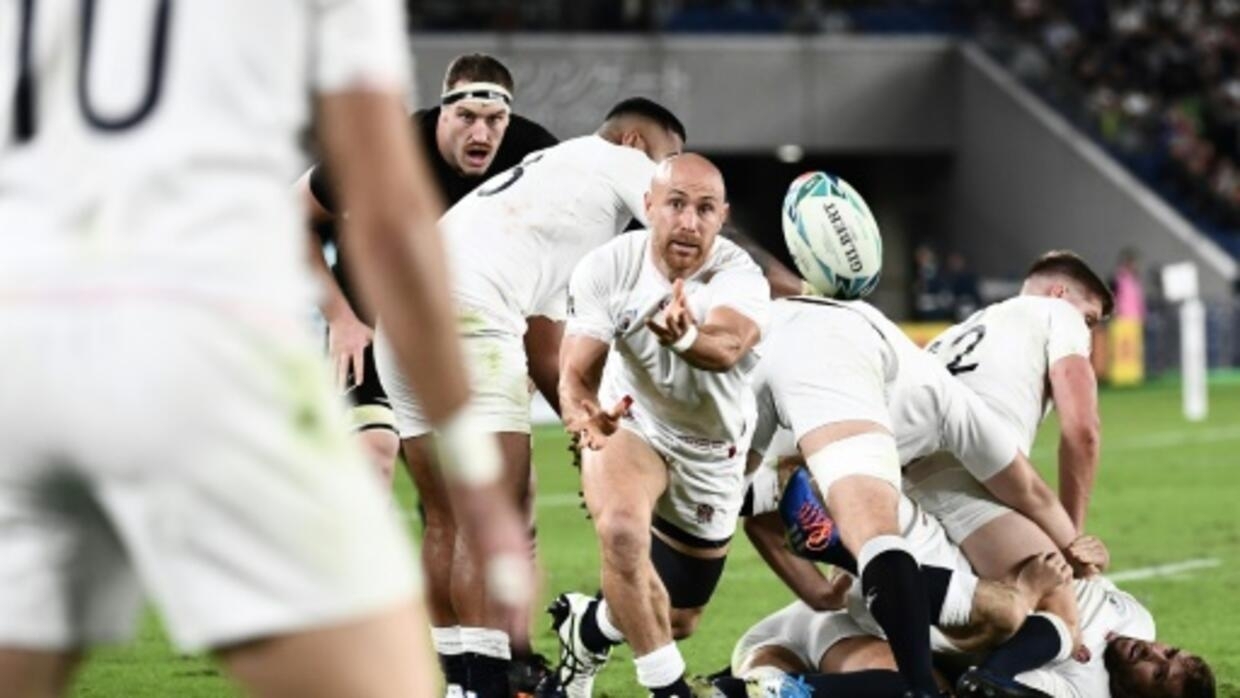 Heinz (32 years old, 9 seeds) injured his thigh after entering in the 63rd minute to replace Ben Youngs in the semifinals against New Zealand (19-7) on Saturday in Yokohama (Tokyo suburb). He will remain with the group until the end of the competition.

Spencer (27 years, 3 seeds), who played for the Saracens, was selected in the extended group to prepare for the World Cup before coach Eddie Jones finally chose Heinz as Youngs liner. He will arrive Monday in Japan.

XV of the Rose clashed in the final next Saturday in Yokohama, Wales or South Africa, against Sunday in the second semifinal.