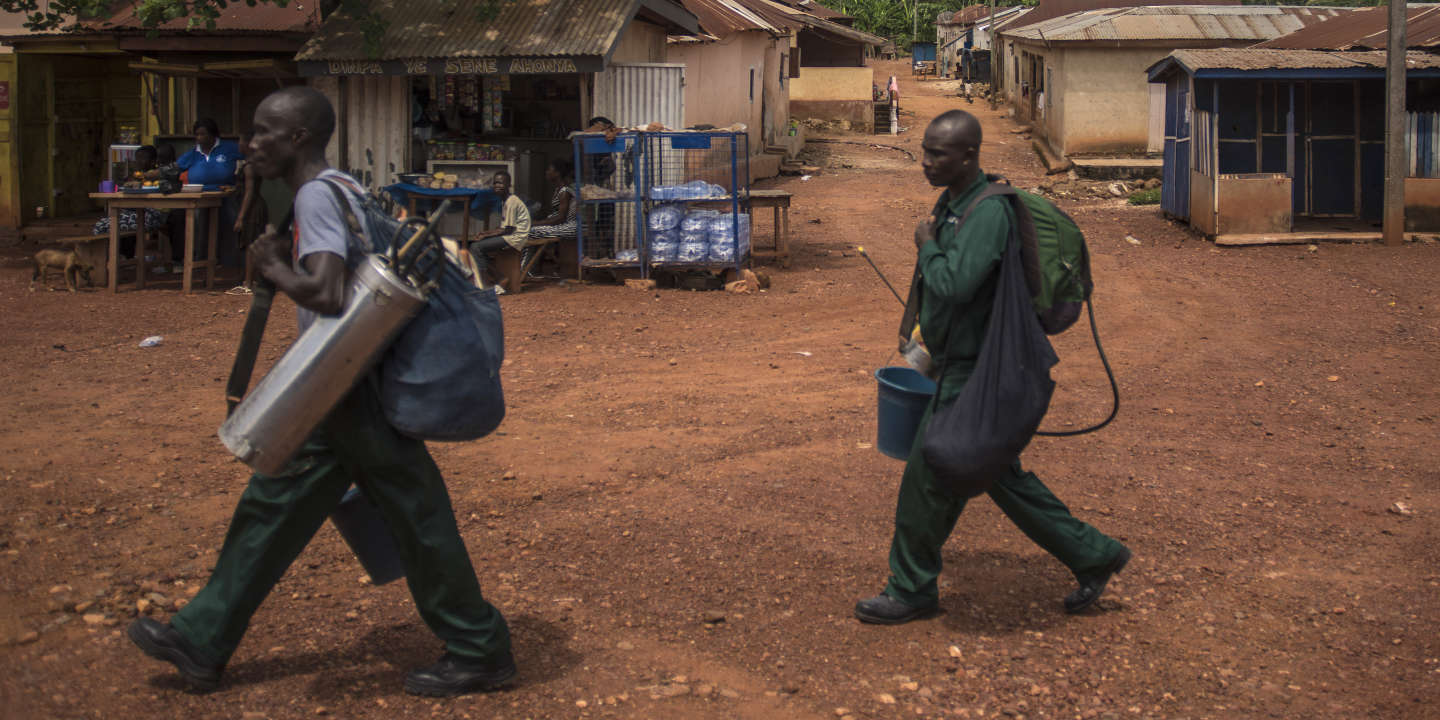 Danger warning! If it is necessary to summarize the 2018 World Health Organization (WHO) report on malaria, this wake-up call will synthesize the analysis released by the UN agency on Monday 19 November. While this disaster has deteriorated on a global scale, in Africa the number of cases and deaths has increased between 2016 and 2017.

For Dr. Tedros Adhanom Ghebreyesus, Director General of WHO, "We are not on track to achieve the two main objectives between the 2016-2030 Technical Malaria Strategy, which is to reduce the incidence of malaria and related deaths by 40% from the 2015 level."

Also read To die before the age of 15, a very African tragedy

In 2017, this disease affected 219 million people worldwide, compared to 239 million in 2010. That caused the deaths of more than 435,000 people, mostly in Africa, where ten of the hardest hit countries recorded 3.5 million more cases malaria compared to 2016. In fact, the report is concerned that 200 of the 219 million cases of infection (or 92%) were recorded in Africa. Continents are the first victims and far ahead of Southeast Asia (5%) and the Eastern Mediterranean (2%).

1. Of the five most affected countries, four are from Africa

Globally, five countries share almost half of the contamination, but only one is outside Africa. For example, Nigeria alone accounts for a quarter of the world's population, followed by the Democratic Republic of the Congo (DRC) with 11%, followed by Mozambique (5%) and Uganda (4%). The only "intruder" on this list is India, ex aequo with Uganda.

2. More and more cases in the most vulnerable countries

Ten countries with the most malaria in Africa recorded an increase in the number of cases in 2017 compared to 2016. Among them, Nigeria, Madagascar and the DRC had the highest increase, all estimated to be more than half-million cases. In contrast, India reported 3 million fewer cases in the same period, down 24% from 2016.

Also read From Ebola to Zika, an off-road laboratory in West Africa

Some good news still appears, especially in two countries. In 2017, 430,000 fewer cases of malaria were reported in Rwanda compared to the previous year, and Ethiopia recorded a decline of more than 240,000 during the same period.

4. Malaria is more fatal in Africa than anywhere else

Africa alone accounted for 93% of global malaria-related deaths in 2017. Although 88% of 172,000 deaths were recorded in this continent compared to 2010, the geographical area remained the hardest hit.

Also read Transgenic mosquitoes against malaria: the project is being debated in Burkina Faso

Taking a step back and comparing 2017 data with 2010 data, malaria-related deaths have declined in all regions of the world except America. The biggest decline was observed in Southeast Asia (54%), Africa (40%) and the Eastern Mediterranean (10%). However, this optimism must be weighed by a curve reversal in 2015. At that time, malaria-related deaths began to slow.

7. Mozambique, the land of innovation

To control malaria back on track, a new approach, called "Reducing Malaria Which Is the Most Meaning", will be launched on November 19 in Mozambique, along with the publication of the World Malaria Report. 2018. Initiated by WHO and the Roll Back Malaria partnership, this approach is based on four pillars. It will happen "The galvanizing of national and international political will to reduce malaria-related deaths; increases its impact through the use of strategic information; spread the most effective and appropriate international strategies, policies and guidelines for malaria endemic countries; apply a coordinated national response. "

Articles are provided for our customers Also read Death of Ogobara Doumbo, the leading Mali specialist in the fight against malaria

Twenty-four of the 41 countries where malaria is prevalent rely heavily on external funding to control disease. However, the average level of funding available per person is at risk of decreasing over the period 2015-2017 compared to 2012-2014. The decline is 95% in Congo-Brazzaville and 1% in Uganda.

Given this disturbing data, Dr. Tedros Adhanom Ghebreyesus delivered a clear message. He believes that "Actions taken over the next two years will determine in relation to achieving (or not) the intermediate goals set for 2025 by WHO's global technical strategy for malaria control". In his eyes, "This action will also determine our collective contribution to the achievement of the Sustainable Development Goals."

Addressing malaria requires a comprehensive strategy that includes vector control measures, expanding population diagnosis and rapid treatment, especially at the village level. In 2018, most of the population at risk is not protected, including pregnant women and children in Africa. The road is still long.