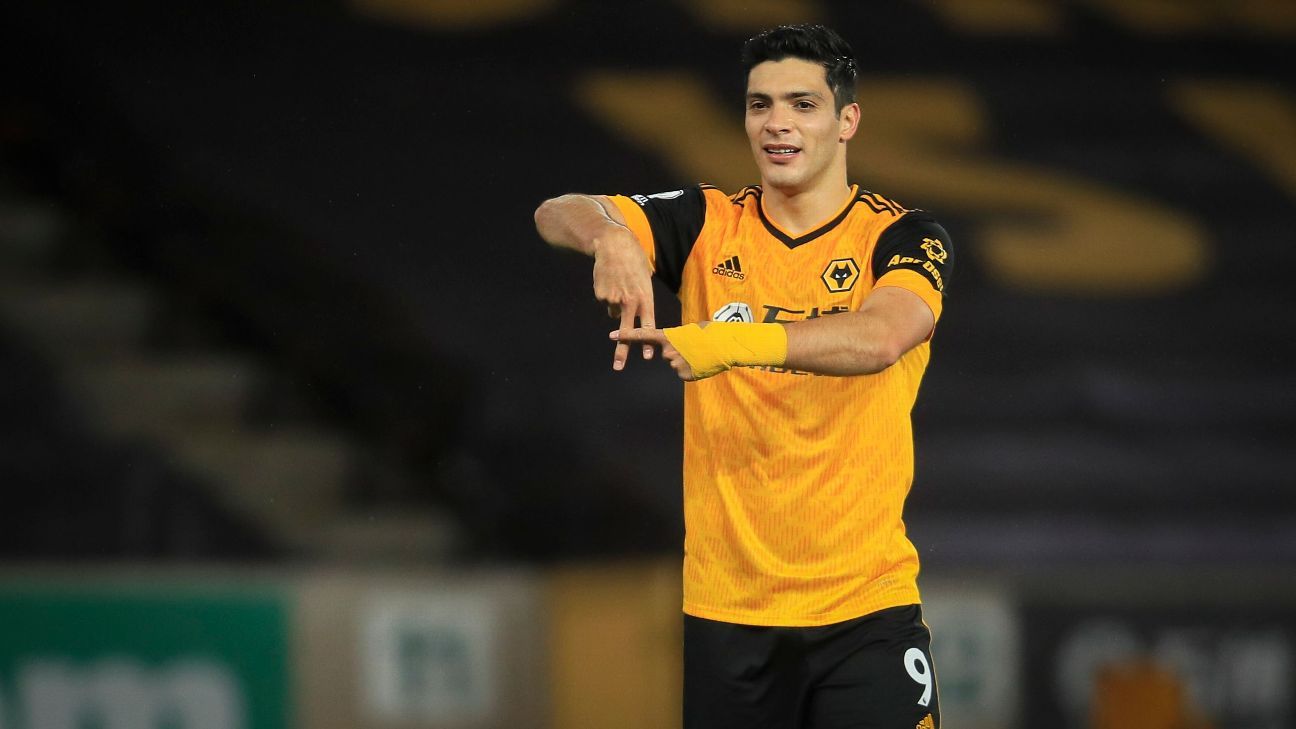 Raúl’s carelessness found the brakes on a corner, with a head clash with David Luiz, after two years with 48 goals in the Premier League

Raul Jimenez I don’t want to quit. He has been wearing a bandage on his left hand for months, delaying an operation that could have put him away from the football elite in the Premier League with him. Wolverhampton, responding to all calls from the Mexican National Team to keep pace and must now step out of obligation, having undergone surgery for a skull fracture and stopping the brightness that has maintained for two years in English Football.

Still injured, the attacker flirted with football: “I hope to be back on the pitch soon,” he wrote on his social network, hours after a clash of heads with David Luiz, which kept him out, and without knowing how long it will take. your recovery.

The Mexican National Team forward in two years became one of the Premier League’s figures. In three seasons he scored nearly 50 (48) goals, between league and international tournaments, in addition to being the lead assist writer for Wolves. His record places him in direct competition with the best strikers in the British championship and creates interest in him from around the world.

“I don’t want to stop, that’s why my hand hasn’t been treated,” he once received Raul Jimenez, in concentration with the Mexican National Team, when asked why he had it in his left hand in all matches.

Her insistence not to miss the flight she took Wolverhampton, making Jiménez receive all calls from the Mexican National Team. “Raul is my striker,” said Gerardo Tata Martino, when asked who started the Tricolor.

That push catapulted him to become the goalscorer for the Tricolor in the Tata Martino era, with 11 goals, and also put him as the main assistant, with eight passes on goal, with the Mexican National Team. In Wolf his performances have not gone unnoticed and that is why the west England team protected him with a € 50 million clause.

Carelessness Raul Jimenez find brakes on corner kick loads. He jumped for the ball and hit his head with David Luiz’s head, he fell to the grass, came out on a stretcher and was helped by oxygen, however, a few hours after the operation, and already conscious, he sent a signal to football: “I hope to be back soon. to court “.