Leave the ranks of PRD Hector Serrano after the National Congress 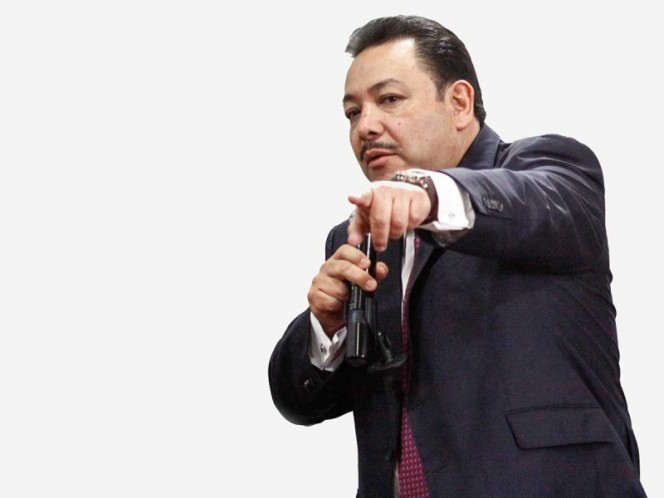 After the PRD National Congress, which was destroyed by a different stream, Héctor Serrano, who was the leader of Vanguard Progressive, announced his resignation from the party after 15 years of militancy.

Through his social network he assured that his departure was consistent with his vision to provide "greater space for new and young leaders".

In the letter he thanked the leadership and the militancy of the Aztec sun and ensured that all this time he always acted with loyalty to the PRD and committed to the cause.

However, he clarified that he would remain in the PRD caucus in the Chamber of Deputies.

Actions that accredit harmony are sometimes painful; but it is more painful, not paying attention to the actions of conscience. pic.twitter.com/T5UgWwo0K3

In his social network, almost an hour before announcing his departure, criticized the violence experienced yesterday at the party Congress, because it was only trying to impose the will.

"What happened at the PRD National Congress is very regrettable, because violence will never be an instrument to use ideas, violence only intends to impose will, really disqualify," he said.