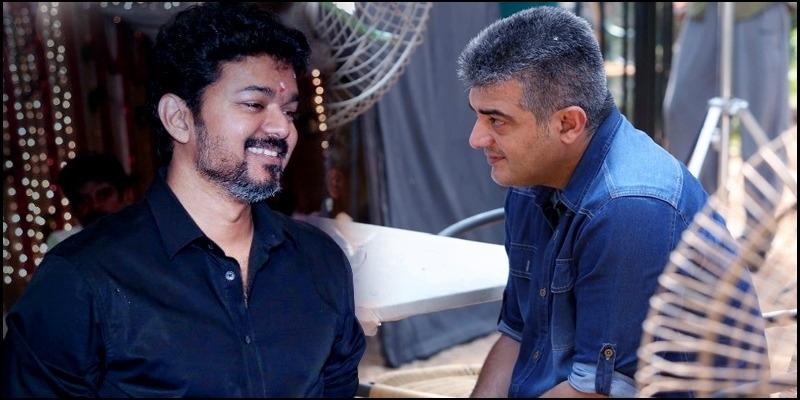 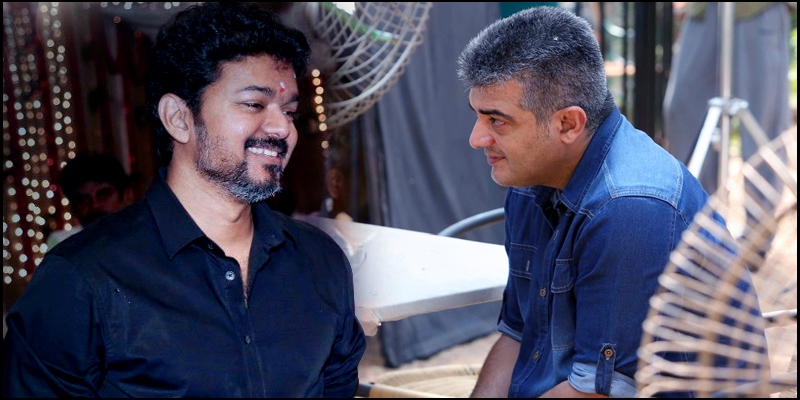 Vijay's Bigil is all set for release on October 25, two days ahead of Diwali, and the hype surrounding the movie is palpable. 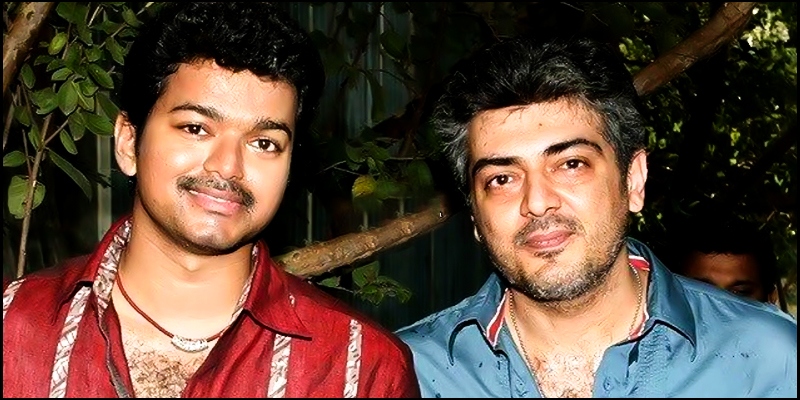 Meanwhile, in a recent interview with a news agency, three actors from Bigil, who will appear in the movie as Vijay's friends, talk about their experience working in the film. When they were asked if Vijay had ever spoken on the sets about Ajith, one of the actors, named Prabhu, revealed that Ajith and Vijay are, in fact, good friends and have great respect for each other. While shooting for Vettaikaran in 2009, Ajith apparently walked into the sets of AVM studios to meet Vijay. Prabhu further mentioned that Vijay, despite being a huge star himself, delightedly walked out of his caravan to embrace Ajith. 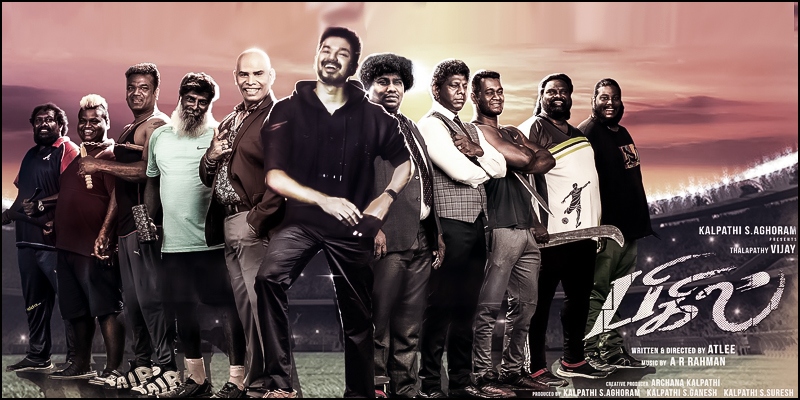 Produced by Kalpathi S. Aghoram under the AGS Entertainment banner, Bigil also stars Nayanthara in the lead. The music has been composed by A.R. Rahman