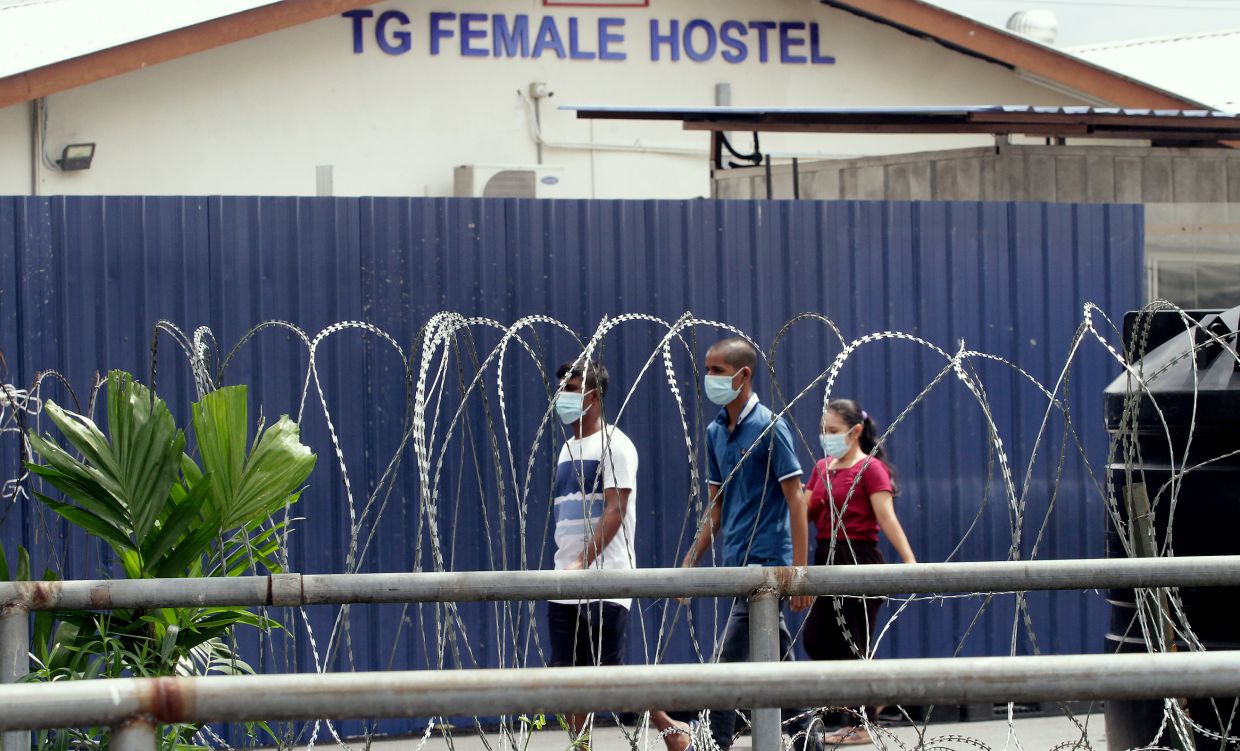 KLANG: Top Glove Corporation said it would cooperate fully with the authorities as the Labor Department plans to take legal action against the company for allegedly not complying with government regulations on the accommodation of its workers.

The latex medical glove maker also stressed that it is getting more accommodation for its workers.

“Top Glove wants to clarify that efforts to secure more accommodation and to improve existing worker accommodation are ongoing, given the large number of workers we employ,” the company said in a statement Tuesday (December 1).

The Labor Department said it would bring Top Glove and several other companies to court for allegedly violating the Minimum Standards for Housing and Worker Facilities Act 1990 (Law 446).

Top Glove added that the company is expected to complete its efforts to increase the accommodation of its workers around December 31 this year.

“This is in line with the government’s educational approach to entrepreneurs in various sectors until the end of this year, so that they can comply with Law 446,” he said.

Top Glove said it had spent around RM20 million in the past two months to buy 100 units of apartments to be used as workers’ dormitories under government conditions.

Previously, the company also said that it had spent around RM50mil for 100 two-story houses and a hostel equipped with facilities such as a canteen, automatic teller machine, hair salon and mini market.

“Our workforce is the company’s greatest asset, and we are committed to continuing to work with relevant authorities to make the necessary improvements to ensure the safety, health and well-being of our employees,” he said.

Top Glove has come into the limelight of the Covid-19 pandemic recently after several thousand foreign workers tested positive for the virus.

Human Resources Minister M. Saravanan recently said that the Labor Department would investigate Top Glove workers’ accommodations that were suspected of not being up to standard.