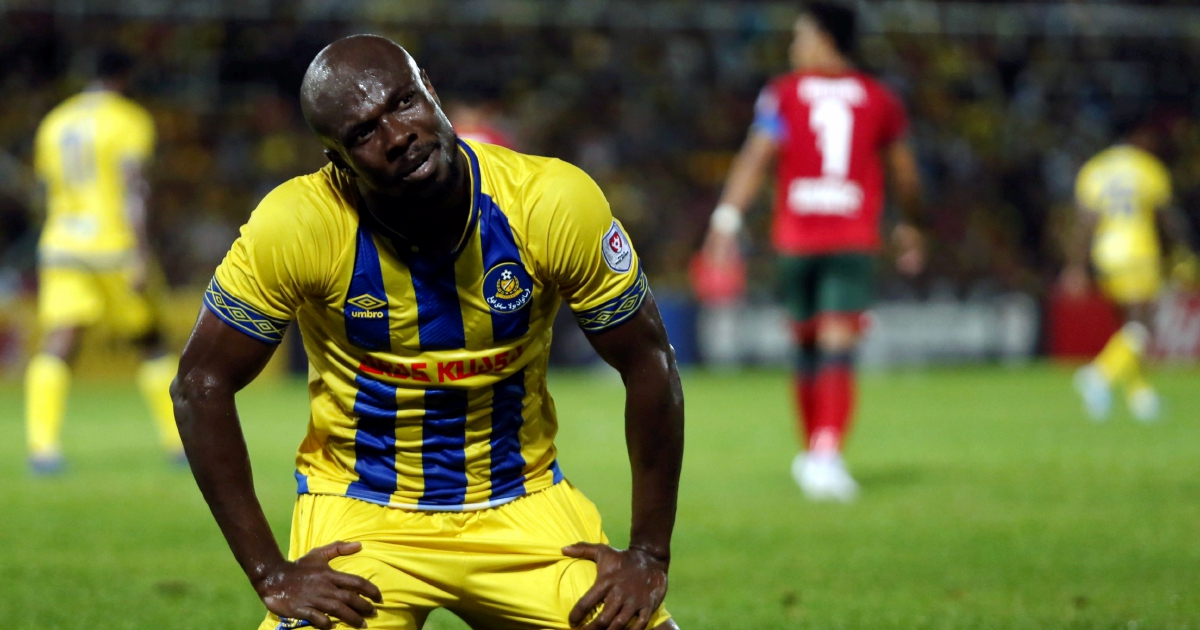 KUALA LUMPUR: Malaysia Cup Competition has never seen anything like this. It makes everyone disbelieve after the last kick of the crazy game.

Some fans even wondered who won and how. Such was the case in the second Malaysian Cup semifinal match which brought the heart of Kedah and Pahang to a halt between Kedah and Pahang at the Darulmakmur Stadium in Kuantan yesterday.

Both teams were tied at 5-5 after extra time, but it was Kedah who made it past the away goals rule.

Losing in that way was very heartbreaking for the Dollah Salleh troops because for most of the night it seemed they had succeeded in it.

For Pahang, they started the game with a psychological advantage having scored three away goals against Kedah in the first leg 3-3 draw at Alor Star last week.

When Pahang led 3-2 in the 76th minute, it seemed they were superior against Kedah, who was trained by Singapore's Aidil Sharin Sahak

Right from the first whistle, both teams went into attack mode like two heavyweight boxers butting them, blowing for the punch.

Fernando Rodriguez in the eighth minute.

But Pahang equalized through Nigerian striker Dickson Nwakaeme who scored from outside the penalty box in the 33rd minute.

Lazarus Kaimbi Namibia then put Pahang in the 71st minute and scored another goal five minutes later to put the home side ahead.

However, Kedah midfielder Baddrol Bakhtiar forced the match into extra time when he made it 3-3 by finding the back of the Pahang net in the 85th minute.

At that time, the tension was mounting and no one, from fans at the stadium to those who watched TV from home, really had an idea who would win the ding-dong battle. But nothing slows down fighters from both sides because more goals are coming.

Kedah started extra time in the same way they started the first half, scoring in the 92nd minute through Brazilian Renan Alves to lead 4-3.

But Pahang put themselves on level again in the 114th minute through a penalty by defender Herold Goulon.

However, three minutes before the match ended, Kedah knew they were going to the final November 2, JDT after Fernando Rodriguez gave the Northmen a 5-4 lead.

A last minute goal by Nwakaeme to return Pahang to 5-5 was not enough to stop Kedah from winning on away goals.