Home / malaysia / No mood to sell PLUS but can you cut toll rates, Kadir asks Khazanah

No mood to sell PLUS but can you cut toll rates, Kadir asks Khazanah 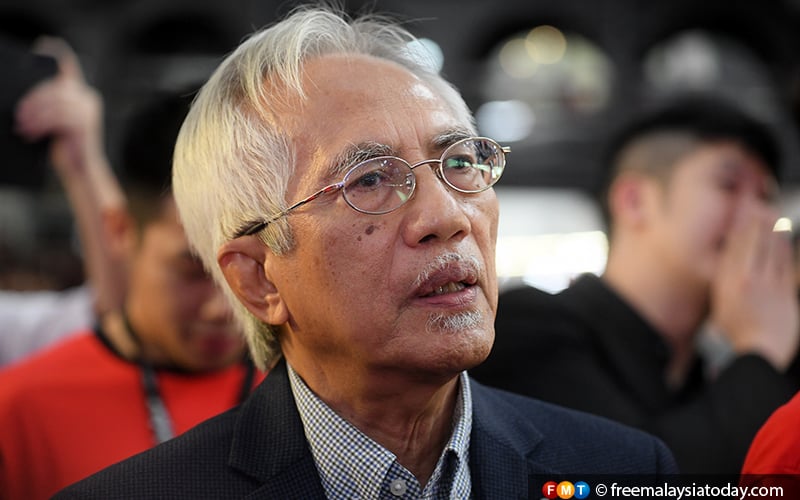 PETALING JAYA: A Kadir Jasin has criticized the National Khazanah Berhad over its reluctance to sell PLUS Malaysia Berhad despite several offers to take over the highway company with bidding companies promising to reduce toll rates.

On his Facebook post today, Kadir, who is also Dr. Mahathir Mohamad's media adviser, said Khazanah, who owns 51% of PLUS, should tell the public if they could help reduce toll rates.

"If Khazanah wants to keep PLUS, what good can they provide to the people and the government?"

"Can Khazanah reduce tolls and not ask for any reparations from the government? No point just talking, thank you, "he wrote.

Khazanah's managing director Shahril Ridza Ridzuan today said the sovereign wealth fund was "not in the mood" to sell its stake in PLUS, despite one of the bidders, Widad Business Group, increasing its offer to RM5.3 billion from RM3 billion previously.