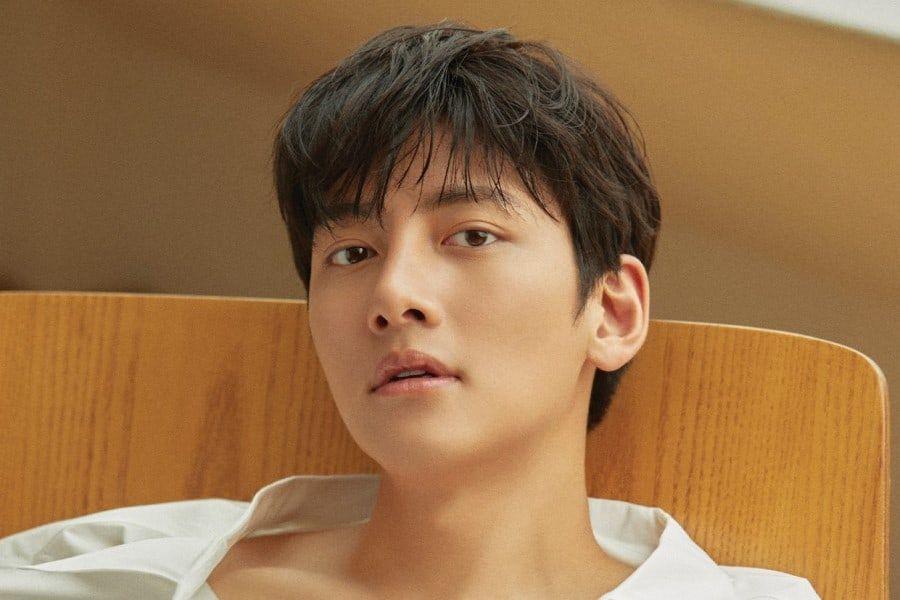 Ji Chang Wook may be working on a new drama again!

On December 1, news outlet Sports World reported that Ji Chang Wook is in talks to lead the upcoming Netflix Original series “Annarasumanara” as protagonist Lee Eul. Lee Eul is a mysterious magician who lives in an abandoned amusement park. Whenever she meets someone, she asks a strange question, “Do you believe in magic?” making rumors run wild about him.

A source from Glorious Entertainment stated, “The Netflix Original ‘Annarasumanara’ is one of the projects Ji Chang Wook has received offers to star in.”

“Annarasumanara” is based on a popular webtoon by writer Ha Il Kwon which was serialized on Naver Webtoon in 2010. This webtoon tells the story of a girl who loses her dream of becoming a witch and lives a difficult life until she meets a mysterious witch who has not yet grown up. The drama is rumored to be directed by PD (production director) Kim Sung Yoon, who has directed hit dramas such as KBS 2TV’s “Love in the Moonlight,” JTBC’s “Itaewon Class”, and many more.

Ji Chang Wook appeared on SBS’s “Backstreet Rookie” with Kim Yoo Jung this summer, and he will be starring in the upcoming KakaoTV original drama “Lovestruck in the City” alongside Kim Ji Won starting this month.

Meanwhile, watch Ji Chang Wook in “Melting Me Softly” with English subtitles below!