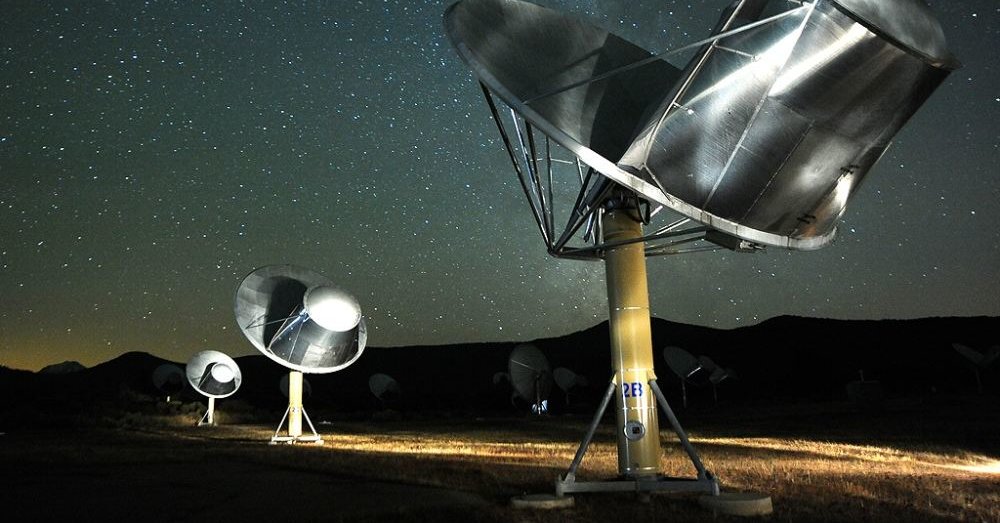 The signal, named after a comment written by an astronomer after analyzing its data, is considered by many to be the most promising candidate for an alien signal in SETI history.

However, recently, amateur astronomer Alberto Caballero tracked his signal to a star very similar to our sun. This latest discovery provides a new impetus in the search for the origins of extraterrestrial signals.

In 1977, the time for “Wow! signal ”, there are no known Sun-type stars in the area, making it difficult to find a signal source. 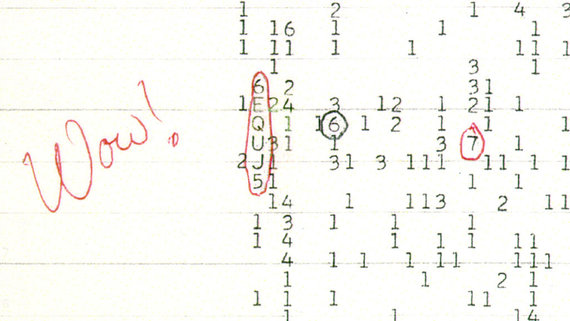 Caballer’s research is based on a newer view of space, so he has more resources and catalogs that didn’t exist a few decades ago. Since 2013 the European Space Agency’s Gaia Space Observatory is producing 3D galaxy maps, which have cataloged 1.3 billion stars.

Based on the Gaia map, Caballero identified a sun-like star in the constellation Sagittarius where astronomers said the signal was.

There are other stars in this region of the galaxy, so the work is far from over. But after years of uncertainty, it’s a huge step forward in the “Wow! Signal ‘in the search for origins.

VIDEO: Stars Like the Sun on WOW! Signal area 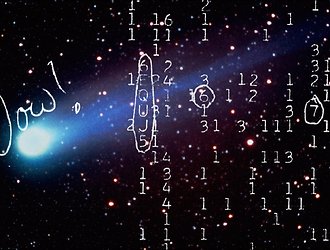