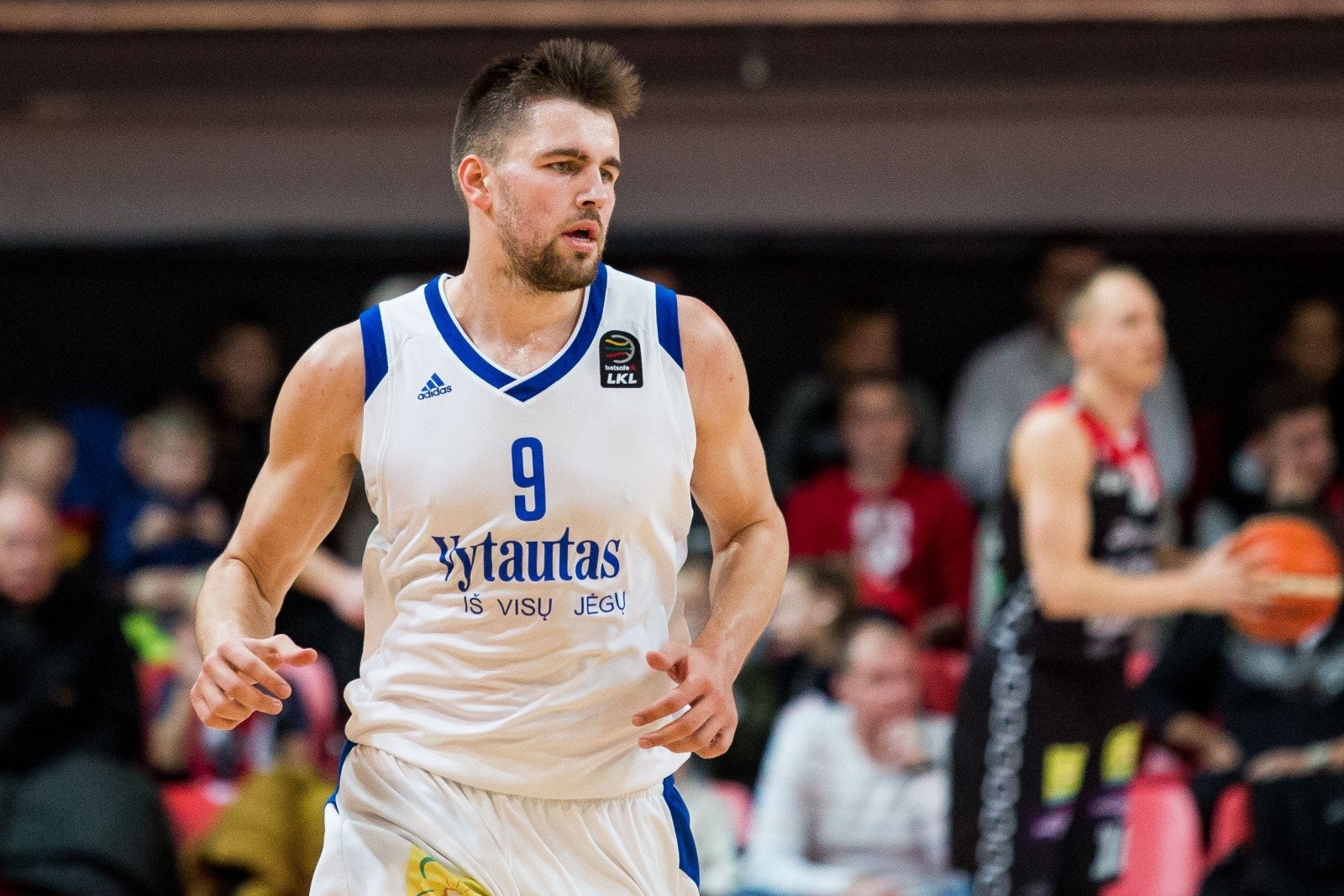 2008-2016 O.J. Mayo has been playing in the NBA, where he has not been able to play for the past two years due to disqualification of drug use.

This year's disqualification ended, but the 31-year-old athlete from Puerto Rico lost his form back to the NBA, and to Taiwan.

At that time, E. Heškus, who played at Prienai last season, arrived in Taiwan from Greece. He started this season in the second leg of the "Iraklis" Thessaloniki squad.