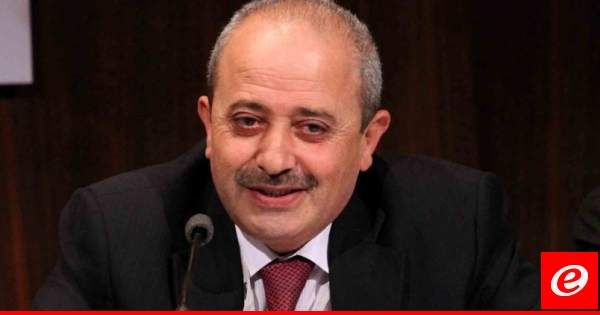 The head of the Lawyers Association in Tripoli and the new northern lawyer, Mohammed Al-Murad, said in his greeting congratulations that he "is one of the priorities of our work, defending the rights of the oppressed, oppressed, the poor and all those who need help unity and this is what we should therefore, we swear to the right that we defend the right of people to defend. "

"The next two years will be a big test for me, whether successful or unsuccessful, but I don't become lazy to fail, and God willing, we will work with you to approach the cause of Akkar, Akkar and its people. must approach this problem in a realistic way that will get rid of us from conflict. We strive to make our region prosperous, education, tourism, economy and commerce through Qumuah, airports, universities and other projects. "

He pointed out that "there is also a very important problem, we will seek with the deputies and through the Presidency of the Council of Ministers, especially Prime Minister Hariri, to improve Akkar on the judicial side, because they have not resolved provincial elements, especially at the judicial level, to get to Tripoli and to follow up on his case, Akkar has the right to the prosecutor, investigate the judge, the criminal court and the appellate court, in short, to be represented as a judge and not as a judge. "