Samsung is the leading smartphone market in the GCC countries 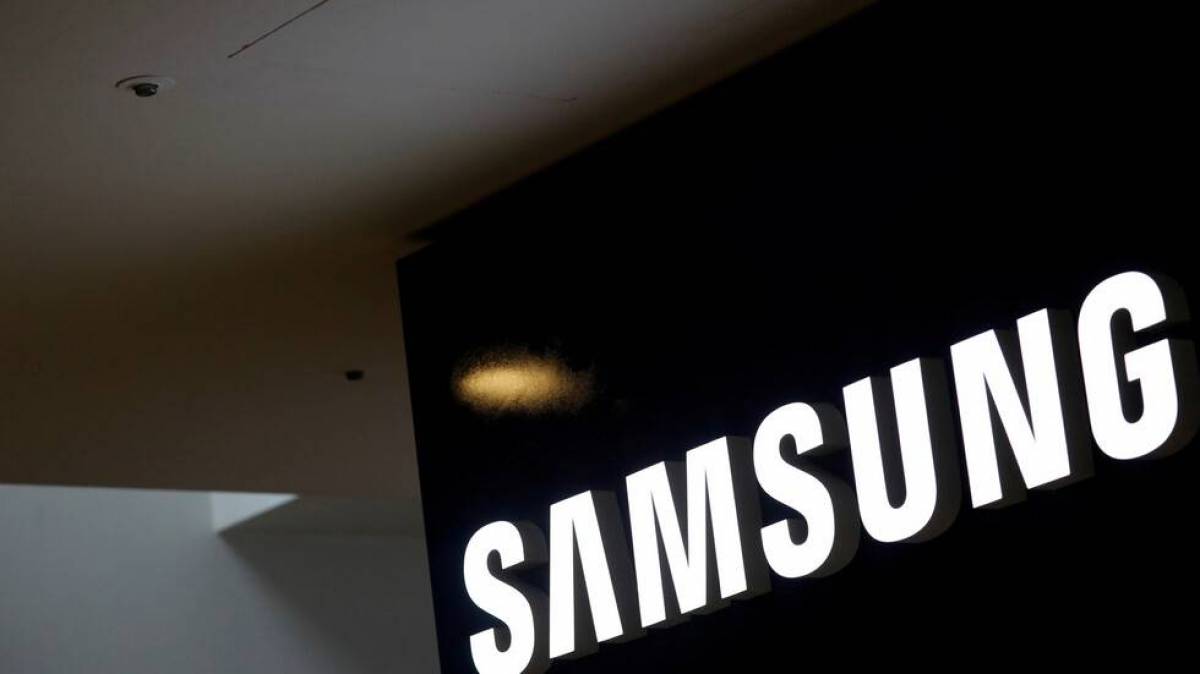 A report by “ADC” confirmed today, Tuesday, that Samsung Electronics maintained its leadership in the smartphone market in the Gulf Cooperation Council region during the third quarter of this year.

A report from international data company “ADC” shows that Samsung mobile phone sales accounted for 45% of the smartphone market in the Gulf Cooperation Council countries in terms of units, in the period between July and September this year, after 40% of the market during the previous quarter.

The report shows that Samsung is maintaining its leading position, with a number of mid- and low-priced models, while acquiring a stake in the Gulf market, which is beaten by Chinese company Huawei.

The report shows that “Apple” is in second place with the same 15% market share in the third quarter of this year, down from 18% in the previous quarter, due to the delay in launching the iPhone 12.

The two Chinese brands “Huawei” and “Xiaomi” are in the third and fourth positions with 13% and 12% share in the GCC market, respectively.

The company report stated that Saudi Arabia represented 52.6% of smartphone shipments in the Gulf Cooperation Council region in the third quarter, followed by the UAE with 24.1%.

The company also stated that brands, such as Apple and Samsung, will achieve strong performance in the coming quarters with the launch of modern models, noting that “Chinese companies focused on advancing in the region will continue their marketing investments in the short to medium term.”