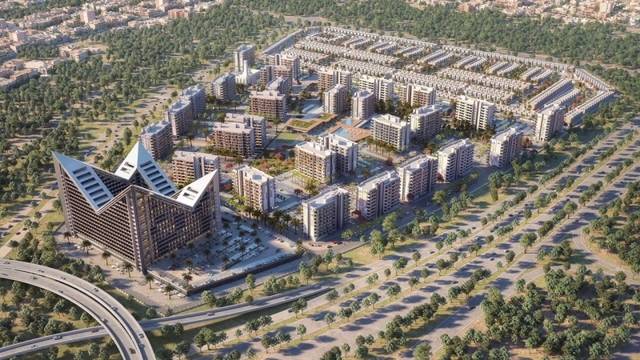 Dubai – Mubasher: MAG Development, the real estate development arm of the MAG Holding Group, has announced the appointment of China National Chemical Engineering Group Limited to build the first phase of its mega project, MAGCITY, through the signing of a US $ 500 million contract. AED 1.8 billion

According to a press release issued on Sunday, MAGCITY is located at Meydan 7 in Mohammed Bin Rashid Al Maktoum City, a strategic location due to its proximity to Dubai International Airport, Dubai Down Town, Dubai World Center and Creek Creek Creek Harbor.

MAG City is one of the flagship projects of MAG Development, with apartment and city houses designed and built to the highest international standards.

A new achievement .. The first UAE passport in the world

Photos .. Dubai is one of the best global destinations for adventure and tourism

Dubai: AED 38 billion foreign investment is expected by the end of 2019