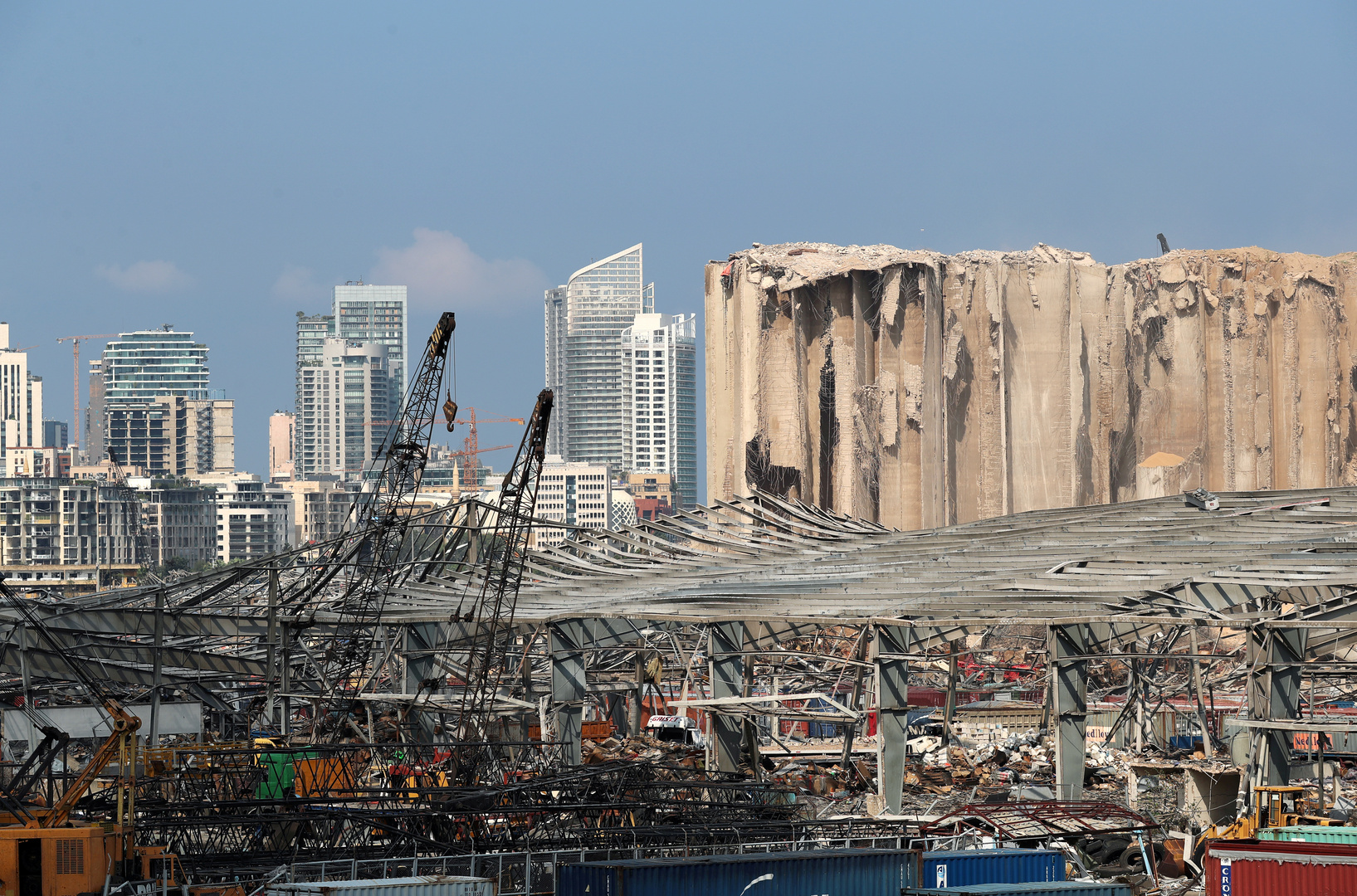 The destroyed port of Beirut in Lebanon, after the explosion

The head of the “Lebanese Forces” party, Samir Geagea, insisted that “if the local investigation into the Beirut port explosion crimes does not produce clear and convincing results,” he will head to the International Criminal Court.

During his meeting with residents of the Lebanese city of Niha, Geagea said: “The criminal investigation has finally taken the right path and we will follow it step by step to the end,” stressing that “if local investigations into the Beirut Harbor explosion crimes do not lead to clear, tangible results. and convincing, then we will definitely try all that we have come. ” From strength to go to the International Criminal Court to expose the truth and circumstances of this crime. “

And he added, “Despite the difficult and very difficult conditions we are living in at the moment, the bitter and harsh conditions, we will not waste efforts, and we will continue our struggle to the end, to bring the country and the people out of their current state. , to a place of free and decent life and state sovereignty. “

Geagea concluded his speech by saying: “We will stay by your side, as well as with all our people in different parts of Lebanon, as much as God has given us the ability and ability to overcome this difficult stage.”

A powerful explosion rocked the Lebanese capital, Beirut on August 4, and it turned out that the source was Amber 12 in Beirut harbor, which contained large amounts of ammonium nitrate.