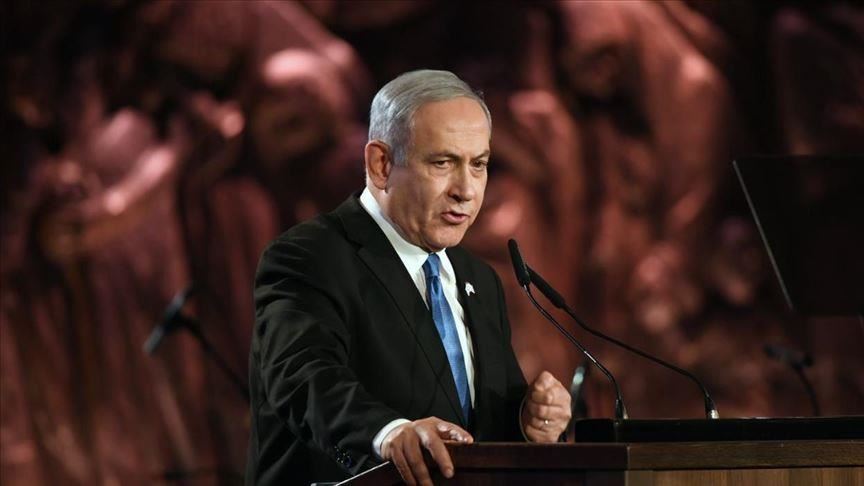 Without prejudice, Netanyahu has succeeded in transforming Arab relations with the Zionist entity state through normalization, a phrase that has not disappeared on the tongue of Arab streets in recent months. From intensifying his visits to Arab countries.

After Netanyahu’s overseas successes in most African countries, and him setting foot in the circle of decision-making in those countries, Netanyahu is today heading for more of these visits, supported by the Arab movement against entity-states.

Netanyahu’s most prominent overseas trip came about on the 23rd of last month, when Israeli media reported on the Israeli Prime Minister’s secret visit to Saudi Arabia and a meeting with Crown Prince Mohammed bin Salman, which coincided with the Kingdom’s refusal of the visit or any meeting with Israeli officials. .

On the other hand, tweets were spread by bloggers and journalists who saw a plane taking a special flight between Tel Aviv and the Saudi city of Neom on the Red Sea coast. Among them is the editor of the Israeli newspaper, “Haaretz,” Avi Scharf.

This unprecedented meeting between the Israeli prime minister and the Saudi crown prince raises many questions about a possible rapprochement between the two countries. As Gail Morcian of the Foundation for Science and Policy in Berlin saw that the timing of this possible visit, namely, his arrival after the US presidential election, shows that “it has become clear to both Israelis and the Saudis that the future of US President Joe Biden will not continue. the path Donald Trump took regarding In Iran.

The Trump administration has been working on rapprochement between Israel and several Arab countries, and it is likely that Netanyahu’s visit will fulfill this goal too.

Meanwhile, a political affairs expert, Muhammad Kawas, has ruled out the current normalization of Saudi Arabia, while Murcian views the rapprochement between the UAE, Bahrain and Israel as a “break of the taboo”.

He believes that the challenges facing Saudi Arabia are far greater than those faced by the UAE and Bahrain, “given the religious symbolism enjoyed by the Kingdom in the Arab world, and the presence of Islamic holy sites, Mecca and Medina on its land, at the same time, there is Netanyahu’s insistence. on his longstanding belief that talks and rapprochement are between Israel and the Arab world, it is possible. 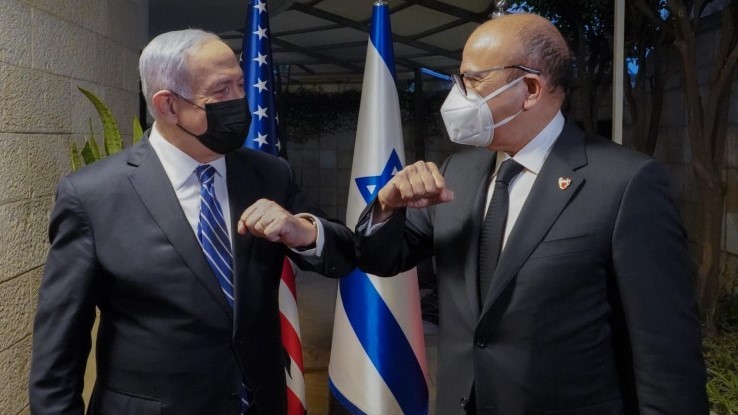 The Bahraini Foreign Minister stressed, “The Kingdom of Bahrain wants to adhere to peace as a strategic option, whereby a framework for initiatives is launched to enhance international cooperation, stability, peace and prosperity in the Middle East region,” according to what was quoted by the Bahrain News Agency (BNA) ) official.

Netanyahu stressed that the results of this visit and its successes will open wider horizons for bilateral cooperation between the Kingdom of Bahrain and the state “Israel”.

According to Arab reports, Netanyahu and Ashkenazi were also planning two separate visits to Bahrain this weekend, but they postponed them at the request of the Gulf kingdom.

It said Netanyahu’s visit, which will be the first officially announced visit to the Gulf Arab state by an Israeli prime minister, will take place at the end of December, not next week.

Netanyahu said today, Tuesday, that he had spoken by phone with Bahrain’s crown prince and prime minister, Salman bin Hamad Al Khalifa, who invited him to visit the Gulf state, months after the two countries agreed to normalize relations.

Netanyahu said he would be on a trip soon, and this week his office started planning visits.

But before the trip was finally decided, Bahrain asked Netanyahu to postpone the visit until the end of next month and make it part of a wider Gulf tour that includes the UAE, Israeli officials told reporters last week.

According to Israeli media reports, Netanyahu will make his first public visit to the United Arab Emirates and Kingdom of Bahrain early next week, and it is hoped that Netanyahu will meet during his visit with Mohammed bin Zayed Al Nahyan, Crown Prince of Abu Dhabi, the de facto ruler of the UAE, and the King. Hamad bin Isa Al Khalifa, King of Bahrain.

The problems do not stop with Netanyahu’s visits to the Gulf states or his acceptance of leaders in those countries. In contrast, the “wolf being chased” may head to Cairo in the coming weeks, according to Israeli media.

The day before, the newspaper “Maariv” said that Israeli Prime Minister Benjamin Netanyahu is expected to visit Cairo in the coming weeks to meet with President Abdel Fattah El-Sisi.

The Israeli newspaper said in a report on Monday that the focus of talks between Netanyahu and Sisi would be on economic issues, followed by a meeting between economic delegations from the two countries.

The newspaper pointed out that “following the normalization agreement between Israel, the UAE and Bahrain, which will focus primarily on the economic sphere, Tel Aviv has started working to strengthen economic ties with Egypt as well.”

Officials from the two countries are currently holding talks ahead of the Israeli prime minister’s official visit to Cairo in the coming weeks.

A bilateral meeting will be held between the economic delegations of Israel and Egypt, where joint economic projects and strengthening of trade relations between the two countries will be discussed.

The newspaper noted that “Netanyahu has a rich history of meeting Egyptian leaders. In 2010, he met President Hosni Mubarak, and the two sides discussed efforts to open direct negotiations between Israel and the Palestinian Authority.”

Netanyahu’s office had planned another visit to Cairo in the winter of 2016, and the visit was canceled by the Egyptian side in connection with a statement by Israeli Energy Minister Yuval Steinitz, who stated that Cairo flooded Hamas tunnels at Israel’s request.

Cairo, meanwhile, did not comment on news of Netanyahu’s visit, whether confirmed or denied, although media reports spoke of Egypt’s hatred of accelerating Arab normalization with Israel in connection with years of shaky Palestinian peace negotiations and expansion of settlement occupation policies.