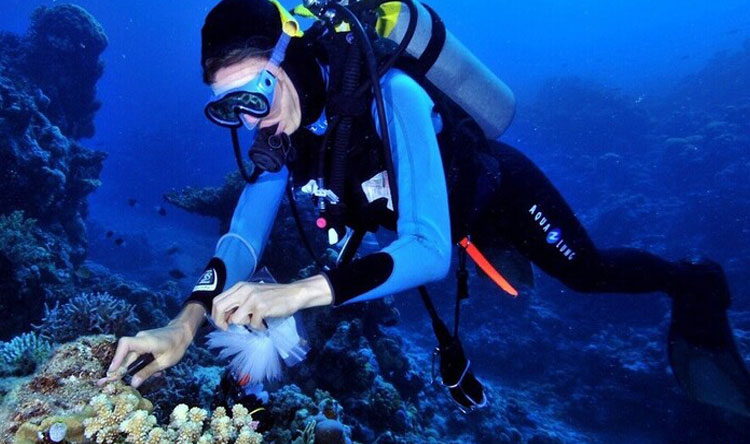 More than 10 million people worldwide are infected with tuberculosis every year because of bacilli which kill 2 million people per year and are more deadly than other diseases.

According to doctors who specialize in TB treatment, about a third of patients do not visit the hospital for treatment, which transmits infections to people around them. This is normal, because people assume symptoms of serious illness are usually signs of accumulated fatigue (weakness and loss of appetite), or because of cold (coughing up phlegm constantly).

Overall, this disease is a major social problem for medical science. Because the pathogenic bacillus described by scientist Henry Koch, has gradually become resistant to antibiotics used in the treatment of diseases, it has become more difficult year after year.

Therefore, there is an urgent need to design new drugs for the treatment of this serious disease. Some time ago it became clear that nature is an endless source of biological material.

The results of biochemical analysis showed that one type of sponge "Tedania" produced an organic compound known to scientists as "bengamide B". This compound was discovered by scientists in 1986 in another sponge extract, and began to be used to fight parasitic worms successfully.

The results of research and the latest research, that this compound is very effective in controlling tuberculosis bacilli. This not only inhibits the proliferation of these pathogens, but also antibiotic-resistant strains. It has also been proven to be non-toxic to healthy body cells, unlike many drugs used to treat tuberculosis.

"This is a very interesting discovery," said senior researcher Diana Cowan. The "bengamide B" compound has great potential and can be an important component in medicines used to treat tuberculosis. "