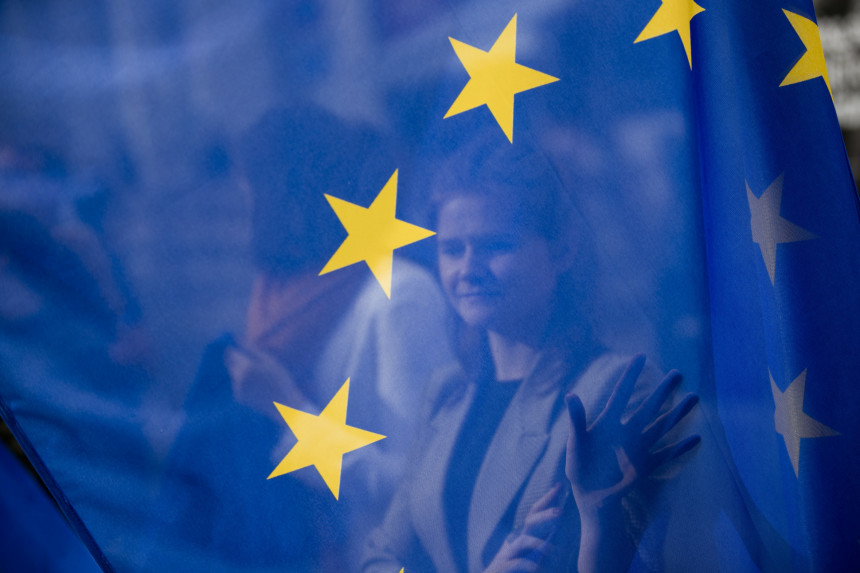 On 29 November, the European Commission will launch a new tender for the DiscoverEU initiative, which will allow young people to travel to Europe free of charge according to the information published by the EC.

The European Union (EU) 18 years old will be able to apply for 12,000 free tickets until 11 December this year, with which Europe can travel from Europe from 15 April 2019 to 31 October 2019. The first DiscoverEU rounds out thousands of young people across Europe. During the program, the recognized members of the program, using social networks, formed groups and traveled from city to city and sold their accommodations to each other.

"This year around 15 000 young people in the EU where young people immediately felt what the Europeans meant, were given the opportunity to get to know the diversity and cultural richness of Europe and talk to people from different EU countries, so I am delighted the fact that we will be able to offer this experience to young people even larger by next year ", said Tibor Navračič, Commissioner for Education, Culture, Youth and Sport.

The young people you choose can go alone or in a group of up to five people. In general, young people receive rail tickets. However, in order to ensure access to non-rail European regions, participants may use alternative modes of transport such as a bus, ferry or exceptionally an airplane. This will ensure that young people from the EU's remote areas or islands can participate.

Given the high popularity of DiscoverEU and young people across the EU in the next long-term EU budget up to 2020, the European Community calls for an initiative to allocate a budget of EUR 700 million under the Erasmus program. If the European Parliament and the Council endorse this proposal, another 20 billion young people may travel 2021-2027.

The DiscoverEU budget in 2018 was € 12 million and was launched in June. So far, 15,000 young people have had the opportunity to climb over Europe. This year, the European Year of Cultural Heritage, travelers can participate in a number of events in Europe, rich in Europe's cultural riches.