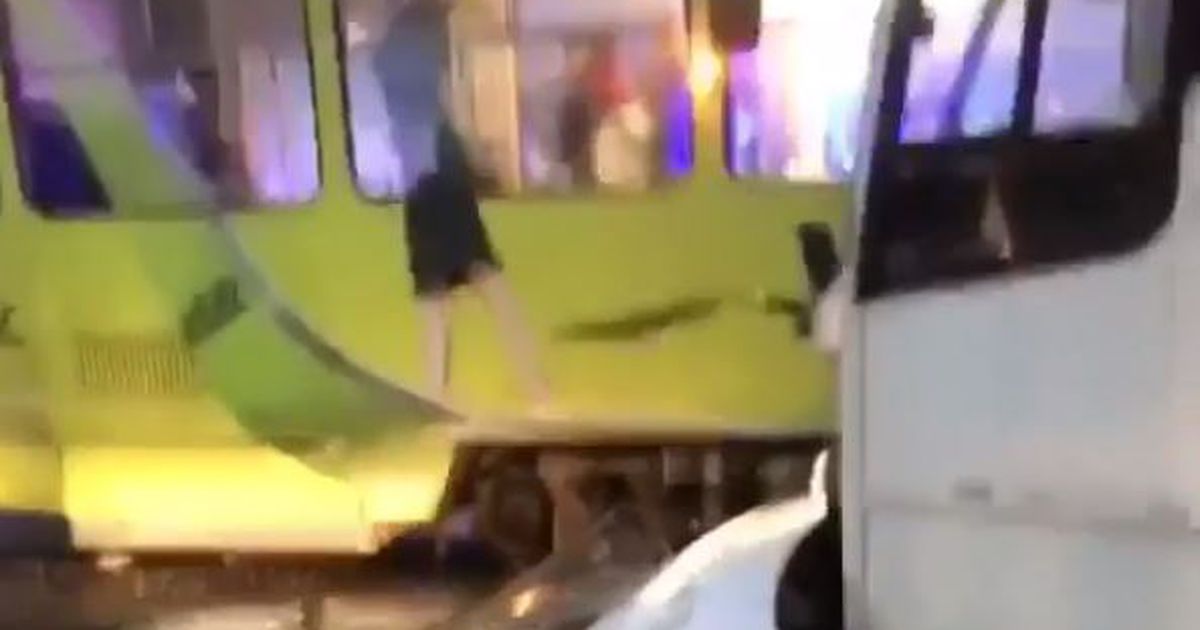 The State Police reported that people were not injured in the accident, but more accurate information about what had happened was promised on Wednesday.

Emergency Medical Services, meanwhile, told the LETA office that the injured victim was one of the passengers who had been taken to hospital in satisfactory conditions with minor injuries. The person is aware and has a hand injury.

The photos published by the local portal "liepajnieki.lv" show that the car was involved in an accident on the JSC "Liepajas autobusu" bus and the "Liepaja trem" vehicle. Both vehicles were badly damaged.