This week, “Pērkons” – The music will rumble in studio Z. 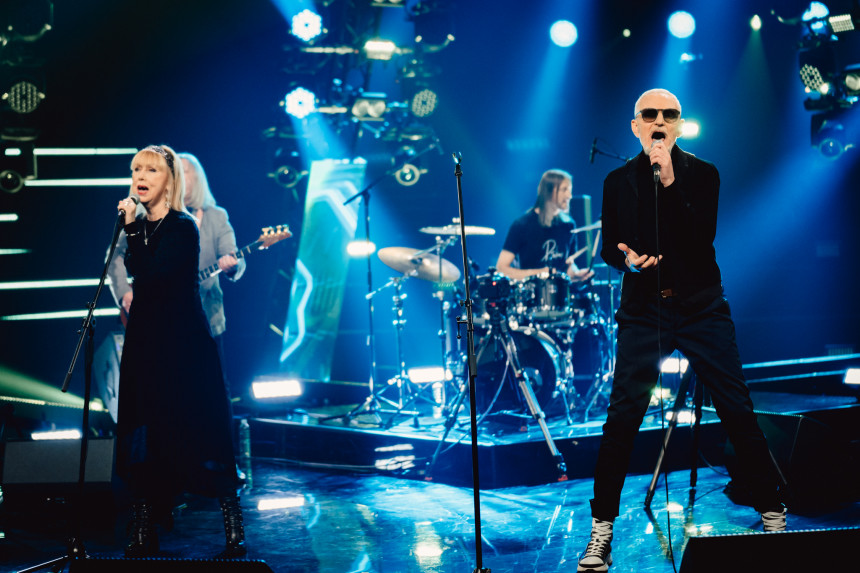 In December, rock band “Pērkons” will start the Latvian Television (LTV) concert cycle “Concert in Z Studio”. Musicians will perform both songs performed at the legendary concert in Ogre and songs with the words of the poet Klāvs Elsbergs.

“Concert at studio Z” with the participation of the group “Pērkons” will be broadcast this Saturday, December 5, at 9:15 p.m. live on LTV1 and REeplay.lv. The leader of the Juris Kulakovs group intends the concert to be a support for two friends. The first part of the concert will be dedicated to the leading director Juris Podnieks, therefore songs performed by “Pērkons” at the Ogre Stage Concert on July 6, 1985 – that day Podnieks began recording his most famous work – the documentary “Is it easy to be young? “. The second part of the concert will feature songs from poet Klāvs Elsbergs. “These two talented people died tragically. Both Juris Podnieks and Klāvs Elsbergs are our friends. This concert will be a tribute to them, which is why I call it” Requiem for our friends “,” said Kulakov. Before the concert, the musicians will be invited to a brief chat by Eva Johansone, the program director of LTV. It should be added that on December 5, the director of Juris Podnieks will be 70 years old. In honor of the director, LTV viewers will be able to watch the documentary “Is it easy to be young?” After the concert.