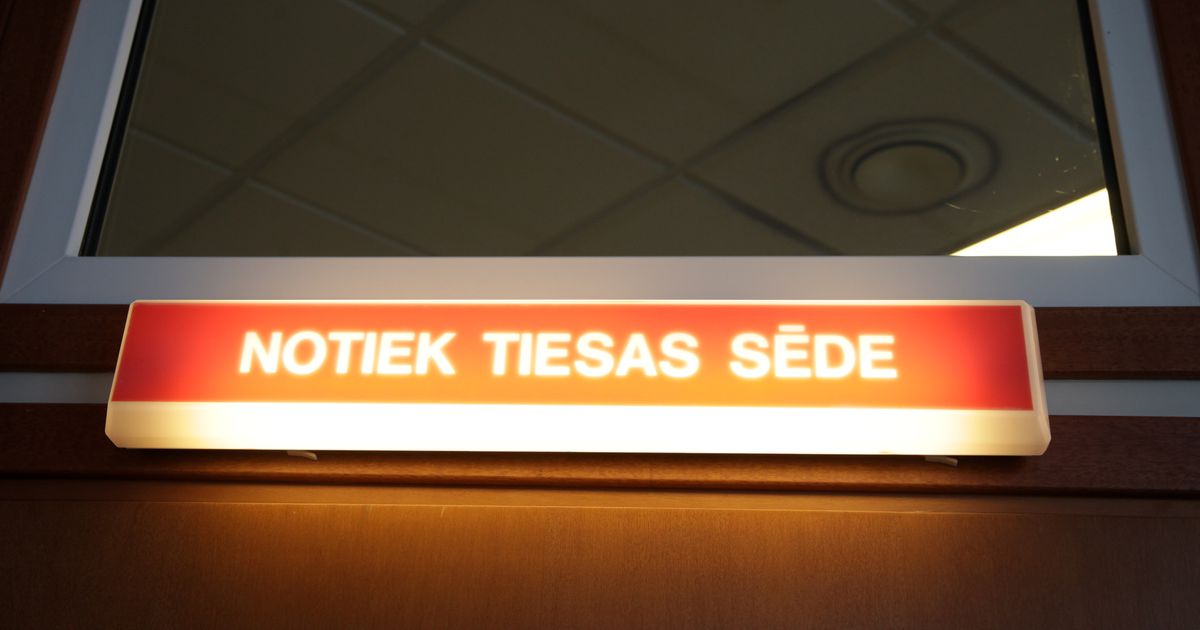 The initial plan for the robbery was that the cashier who came out of the shop issue a cash box to be handed over to one of the accomplices, but the other three absentees agreed that the cashier should be killed so he did not reveal the crime. According to the court's decision, the cashier's murder plan was created by the shopkeeper.

The man convicted of trying to kill the court testified that he was a younger brother and always followed what the elders said, because his mother had taught him that "family is holiness." But in his testimony, he also showed that his mother had been tense with a new brigade because he regularly borrowed money he had never released.

A step brother was introduced to the shopkeeper, who came to mind about the idea of ​​robbing the store, but his plan was found by a former senior cashier who also shared his responsibilities. The plan is there are three stages: in the first stage, the man must take cash in cans, in the second stage, the cashier brings money, and the third – to ensure robbery must be underwhelmed.

The day before the robbery, the man was told that the cashier must be killed, so he would not report to anyone what had been done. Initially, it was planned that the murder would be carried out using a gun, but failed, so the knife was chosen for the murder weapon. The shopkeeper also instructed the man to go straight to the murder to succeed. The man also threatened that if he did not succeed in killing according to plan, he would also be killed because he "knew too much."

Describing the crime itself, the man testified that the day he was executed, he went to the store, wearing dark clothes and a mask. After a while, a cashier came to him, who gave him the money box, then he pulled the knife that was assembled and ran from behind. Because of his anxiety, the man could not control his stab, so the murder failed. After the victim started shouting for help, the shopkeeper arrived, which disturbed him with a broom.

In his testimony, the man fully acknowledged his mistake.

The male stepbrother also admitted his wrongdoing in court, showing that he was offered to take part in the robbery, he could not and did not advise him to refuse to do so because of ignorance. It's too late to understand everything. In his pre-trial testimony, the half-brother said that he had taken part in the robbery because he wanted to cover his 500-euro loan.

According to a court ruling, the former shop security guard, who planned the murder, was sentenced to 12 years in prison, and added to the Ogre District Court, which had not previously been confiscated, so that overall, the former guard had to spend 14 years behind bars.