So far, the celebration has been held secretly in Riga 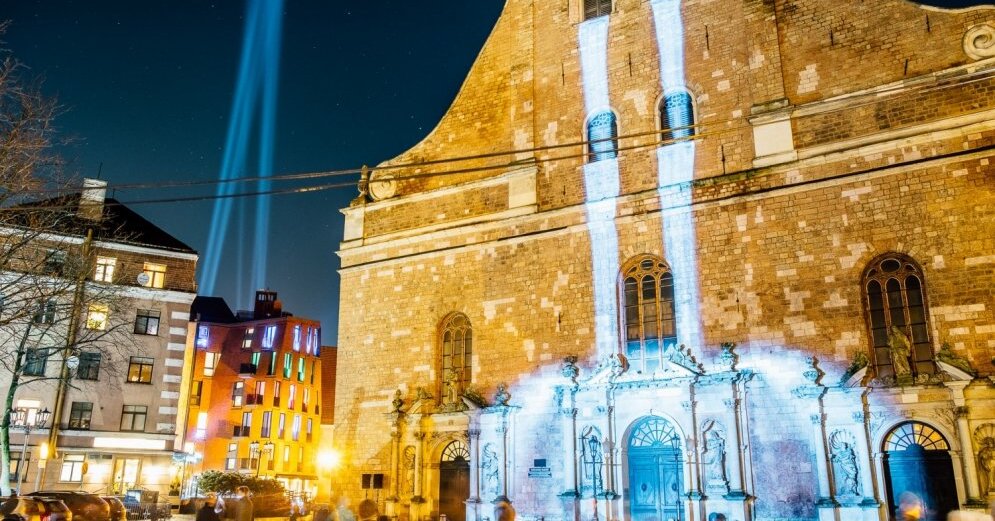 So far, the celebrations in Riga have been relatively peaceful and there have been no significant violations of public order, said Ilze Jurevica, spokesman for the State Police.

In turn, commenting on traffic flow, Una Ahuna-Ozola, representative of the Riga City Traffic Department, said that until now the traffic in the city had been "relaxed", but approaching that night, the streets began to fill cars.

He urged residents to leave the car at home and in the center for public transportation. "The place where you leave the car is not enough for one day. Especially, at night, in many parts of the city, there will be closed traffic and getting to the holiday will definitely be the most profitable way for public transportation," said a spokesman that.

It has been reported that, due to many celebrations, the city center and the Old City are full of people throughout the day. Traditionally, the mass of the population was attracted by the torch path, the festival "Staro Rīga" and the celebration of fireworks.