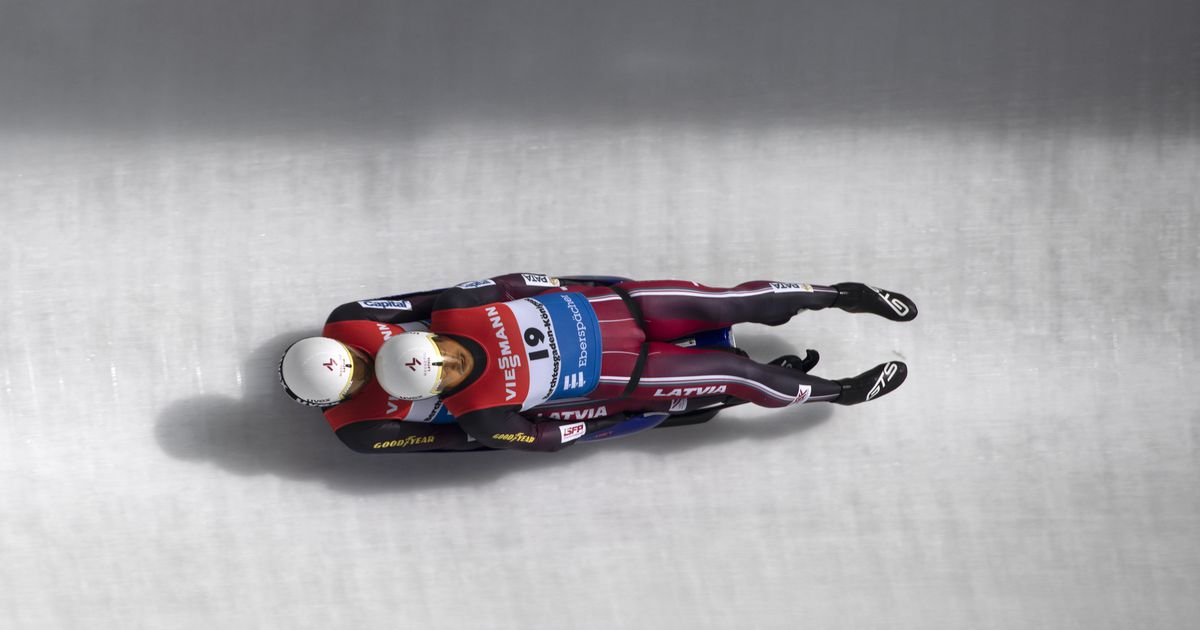 Relay victories were won by Italy, including Anrea Fetere, Kevin Fisnaller and Patrick Rastner / Ludwig Reeder. The Russian team lost 0.230 seconds to the winners and won silver, while Latvia lost 0.584 seconds to the leaders.

The Russian national team is represented in this relay by Tatiana Ivanova, Semyon Pavlichenko and Alexander Denisov / Valdislav Antonov.

Kristers Aparjods lifted Latvia to first place after the second race, but the Shici brothers at the bottom of the track easily reached the edge and by that time finished second. After that, the Russian team continued the trajectory, pushing Latvia to third.

Fourth place went to the German national team, which featured Felix Loch’s title, Natalia Gaizenberger, who returned to this season’s World Cup after the child was born, as well as Toni Egerts / Sasha Beneken. Germany lost 0.622 seconds to the winners, but 0.038 seconds to bronze.

In the first round of this season, the Latvian national team won the four team relay champions.

It’s been reported that Latvian luge champion Kristers Aparjods won bronze in the second stage of the World Cup in Altenberg on Sunday, although he only made his 13th result in the first race, while the title went to Germany’s Felix Lohs.

Of the two races, Lohs won 0.303 seconds ahead of compatriot Max Langehan. Significantly, the Lohs ride is only in 17th position.

Aparjod showed an eighth best result in the second race, but in that total he lost 0.306 seconds, winning bronze. Last year, he won the “wood medal” or fourth place on this track.

Due to the pandemic, the World Cup season will only take place in Europe. Sled racers from the US and Canada will not take part in the stages slated for 2020.

The next competition will take place in the cities of Oberhof and Winterberg, Germany. The year 2021 will also start in Germany, where matches will take place on the Königsee track, but then athletes will go to Sigulda, where they will fight for a European Championship medal.

The next stage is scheduled for January at Oberhof and Innsbruck, but the end of the season is scheduled for early February in St. Petersburg. Moritz, where the World Cup hasn’t taken place since January 2012.