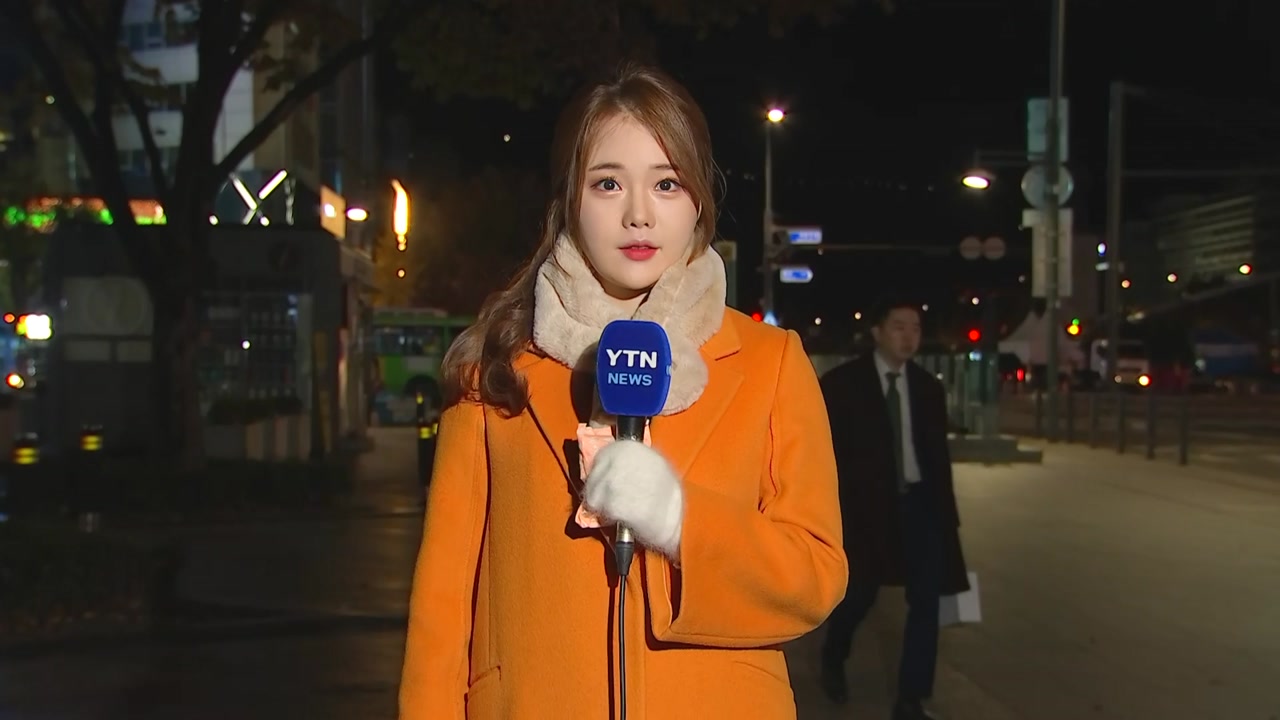 The weather is very cold when winter comes between the days.

Cold waves have been reported in Seoul, and the temperature in Seoul is now -2.3 degrees.

In particular, cold wind penetrates the collar and the sensation temperature drops to -6 degrees.

When you go out today, please wear a thick winter coat.

Cold waves have been reported in central areas such as Seoul, and temperatures have fallen by more than 10 degrees at night.

Mt. Cheese's temperature dropped unofficially to -15.2 degrees, the lowest in the country.

Cold conditions in the sub-zero region continue, such as Paju -5.1 degrees, Cheorwon -3.1, and Icheon -1.6 degrees.

Rain and snow fell throughout Chungcheong and Honam in cold weather.

In the morning, snow will accumulate about 1cm between the west coast of Chungnam, the eastern part of Jeonbuk, and the mountains of Jeju.

Be sure to pay attention to traffic safety on the way to work.

The cold wind blows even during the day, making it cold all day.

Daytime temperatures are 4 degrees in Seoul, 7 degrees in Daejeon, and 9 degrees in Gwangju will be 1 to 3 degrees lower than yesterday.

Tomorrow, Seoul's temperature will drop to -5 degrees and a cold start will peak.

Cold is expected to soften because average temperatures recover from Thursday.

When you go out today, be careful not only with warm outerwear but also with heating supplies such as gloves and scarves.