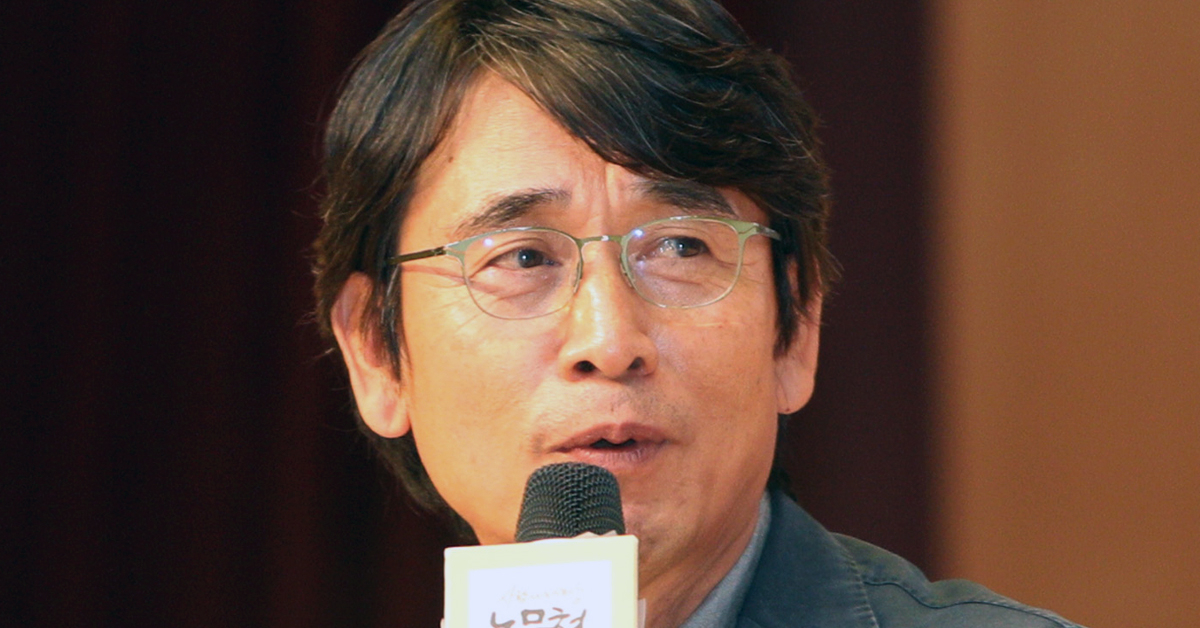 It is known that Yoo Si-min, current chairman of the Labor and Welfare Corps, has signed a subscription fee with KBS for more than 50 million won.

According to a report by TV Chosun on the 17th, Chairman Yu has signed an election broadcasting contract with KBS for the election of tens of millions of won. It is said to be a contract that appears several times in a related program, not a single fee.

The reporter said, "Beyond," Anchor asked, "Does it cost more than 50 million won?" "It's not usual to give a lot of money for elections," he explained.

Yoo will appear on the KBS talk show, "Let's Politics," along with former Free South Korean Party representatives. The first recording was completed on the 16th, and the first radio wave was received at 10:50 on the night of the 22nd. The program was a talk show in which Yu and President Hong argued about keywords such as politics, democracy, elections, and parliament.