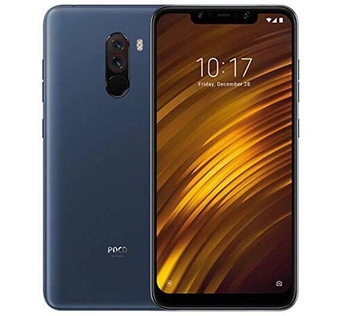 Xiaomi China, a symbol of non-smartphones, has increased the portion of premium cellphones and achieved a surplus for two consecutive quarters.
According to the Hong Kong South China Morning Post (SCMP) on the 20th, Xiaomi recorded sales of 50.8 billion yuan (8.3 trillion won) and net profit of 2.5 billion yuan (410 billion won) in the third quarter of 2018. Xiaomi sales in the third quarter increased 49.1% from the third quarter of 2017. As a result, Xiaomi achieved a surplus for two consecutive quarters.

Net profit (RMB 2.5 billion) in the third quarter was significantly lower than the net profit of RMB 14.6 billion (2.38 trillion won) at 2Q, but that meant that the company reached a stable income base and achieved quarterly positive profit.

Smartphone sales amounted to RMB 34.9 billion (5.7 trillion won), accounting for 75.4% of total sales. The selling price has risen due to the impact of premium products, which have been introduced one by one. Internet products (IoT), household appliances, and sales of Internet services also increased.

Xiaomi said it intensively developed smart phones aimed at premium smartphones and female consumers, while also preparing to enter the US market.