Home / korea / The surface of the second shell? … Lee Kyung-gyu 'Majang-myeon', went to the lunch box

The surface of the second shell? … Lee Kyung-gyu 'Majang-myeon', went to the lunch box 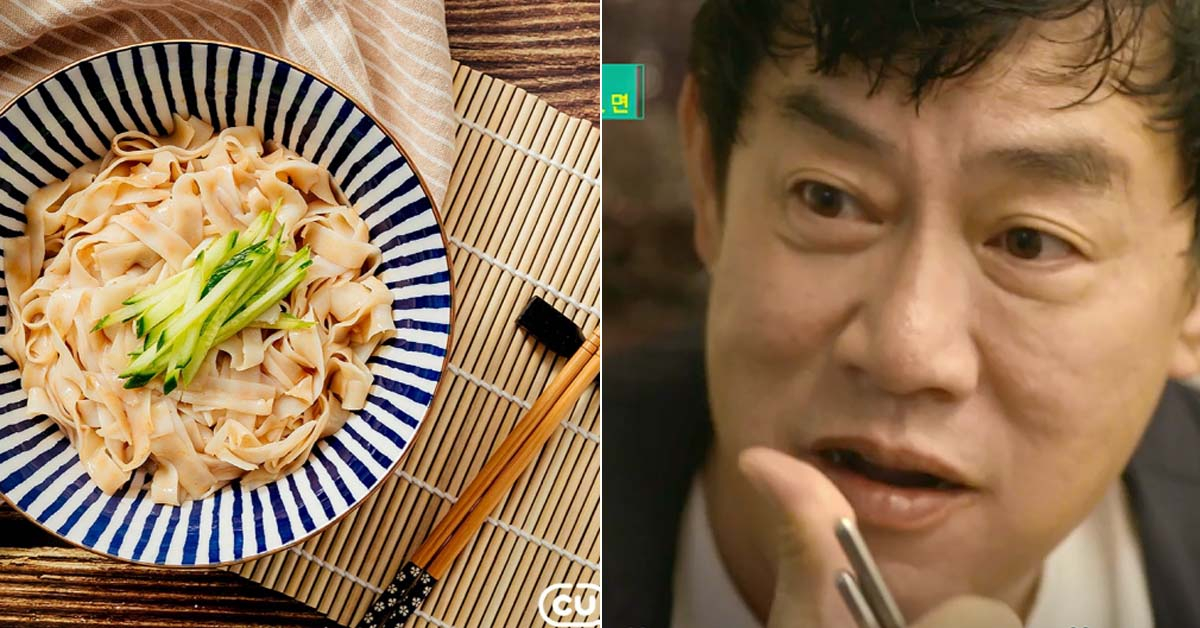 'Majang-myeon' released by comedian Lee Kyung-kyu broke the record of 'Baekjongwon Bento'. The CU store said on the 19th that they sold more than 50,000 horses on the first day of launch on the 16th.

In addition, 1,000 units sold as pre-order services through the CU membership application, Pocket CU, all sold in about 30 minutes. CU plans to increase Pocket CU's pre-sales volume to 2000 this week. 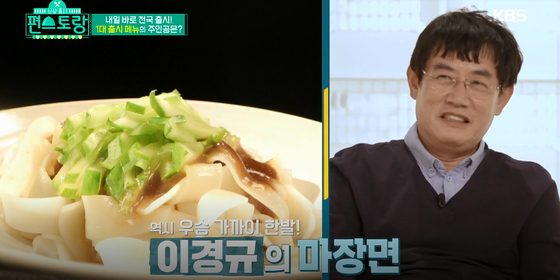 Majang-myeon, developed by Lee Kyung-gyu, is the number one food in the KBS 'entertainment program' Shinsang Psalm Restaurant '.

Chicken restaurant is a food survival program that launches top-rated menus at CU stores nationwide by evaluating judges made by recipes developed by celebrities. CU donates proceeds from products it sells through one restaurant to a child support program.

Lee Kyoung-kyu went to a famous restaurant in Taiwan and learned the recipes and improved them to suit Korean tastes.

Marjangmyeon is a Chinese style bibimbap mixed with Donggyeok, boiled eggs, radish sauce, and sour mushrooms. Lee Kyung-gyu was reborn into a simple bibim noodle dish made from 100% Korean rice, with a special sauce flavored with sesame seeds and beans, and sliced ​​cucumbers.