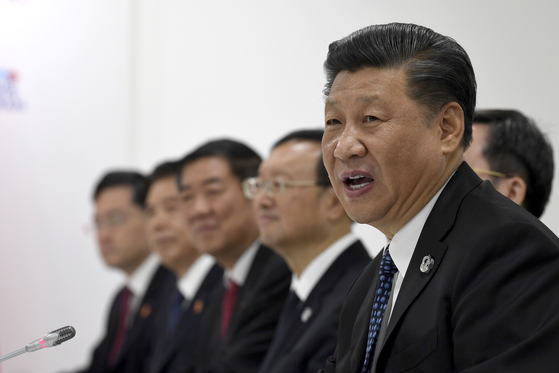 In the words of China's Xi Jinping national comment that blockchain technology is important, the price of bitcoin cryptocurrency jumped 40%.

According to the Xinhua News Agency on the 26th, Xi said on the 24th that he must lead a collective learning about the development and trends of the blockchain from the Communist Party Central Committee's Political Bureau and make efforts to develop blockchain technology.

Mr. Xi said that China has a good foundation for the blockchain sector, and "strengthens basic research and enhances the ability to innovate so we can lead the theory of blockchain, innovation and industry in the future."

According to Forbes, the price of cryptocurrency jumped 40 percent on the 25th after Xi's comments. Forbes said that Tinsey's emphasis on blockchain technology worked well, breaking through the psychologically important $ 10,000 limit. Phobos said investors were paying attention to the overflow effect of Xi's comments in China. Koidesk raised the price of bitcoin to $ 13,332.