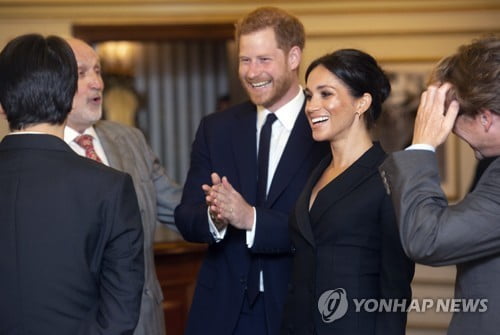 "Just as HIV protects itself from colds and flu viruses" 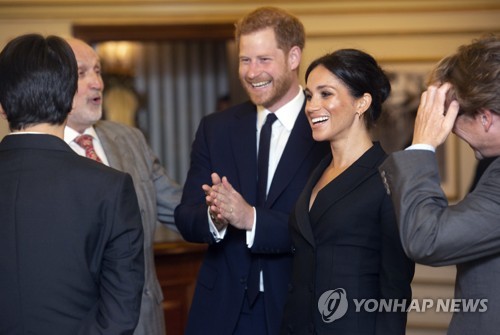 The Prince of England Harry urges young people to be actively tested for human immunodeficiency virus tests to protect their bodies.

According to Sky News, Prince Harry said in a video distributed on the day of the National HIV test, "I am proud to be tested for HIV."

"Just as HIV protects you from colds and diseases like flu and viruses at this time," he explained.

In the UK, one in every eight people infected with HIV is unaware of their infection, and 43% of those diagnosed with HIV infection last year were late.

People who are infected with HIV in the final stage are 10 times more likely to die prematurely because of problems with the immune system.

Prince Harry has been actively involved in HIV testing for years, and two years ago he delivered live coverage of his HIV screening on Facebook.

"HIV testing is completely normal," said Harry. "We will not be able to end the HIV virus until everyone is available."

"I received an HIV test two years ago and the whole process is very easy," he said.

The results are also seen in minutes, "he said." Now is a very important moment in the fight against HIV. "