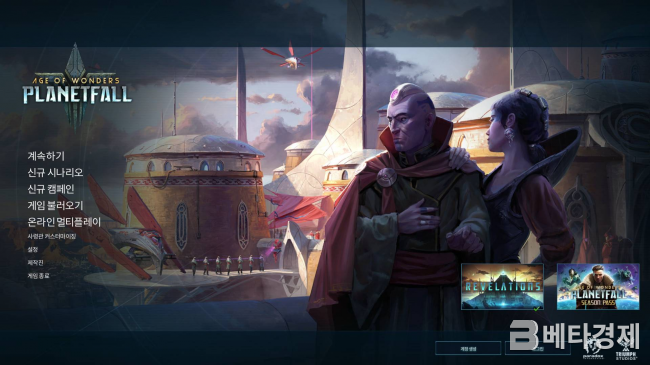 H2 INTERACTIVE announced that they will launch a Korean version of the PS4 strategy game "Age of Wonders: Planetfall", produced by Triumph Studios and published by Paradox Interactive. It also released an introduction to new Korean games and screenshots.

A new strategy game, Age of Wonder: Planetfall, from Triumph Studios, creator of the Age of Wonder series, features an exciting turn-based battle and a deep empire-building system based on new science fiction settings. Is a strategy game featuring.

The star coalition, which blends in with the galaxy, ends in an unexpected catastrophe, and is struggling with universal forces and forces to build their kingdom and advance into a new era of miracles. . As we go through such struggles, the mystery of the universe, hidden by collapsing unity, will also be revealed. 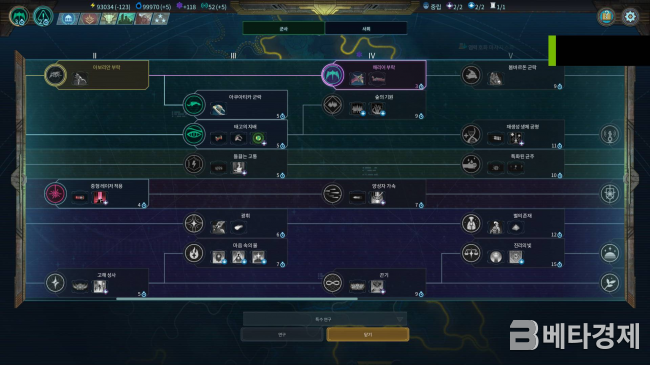 Choose from one of six unique factions to build your own empire, including an aggressive vanguard, dinosaurs that trotted in dinosaurs and zombie cyborgs. Meet other survivors and explore the history of fallen civilization. 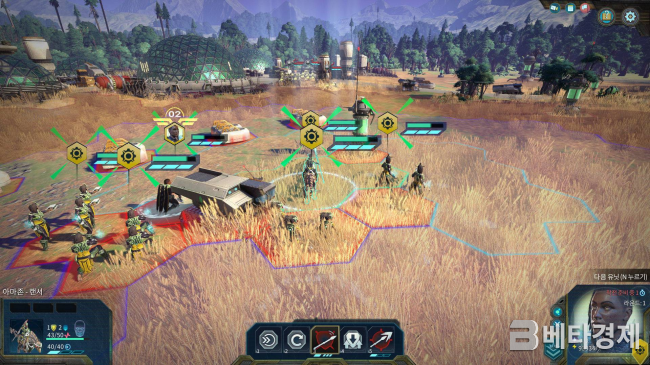 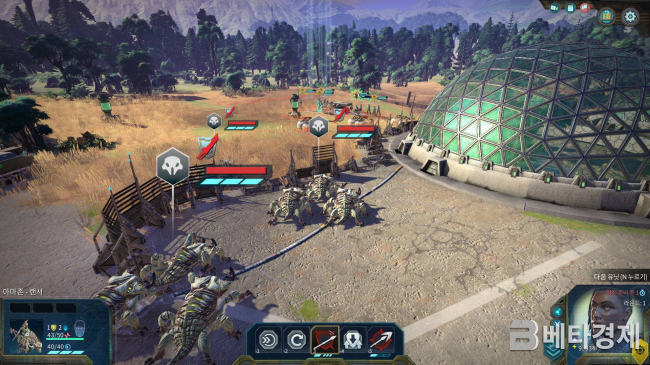 Many secrets hidden in the history of the fallen empire. Explore the fate of Star Union by exploring areas filled with vegetation, wild wilderness, and large cities that are trapped in overgrowth. Meet rival factions and discover long-forgotten and hidden skills in the abandoned area. 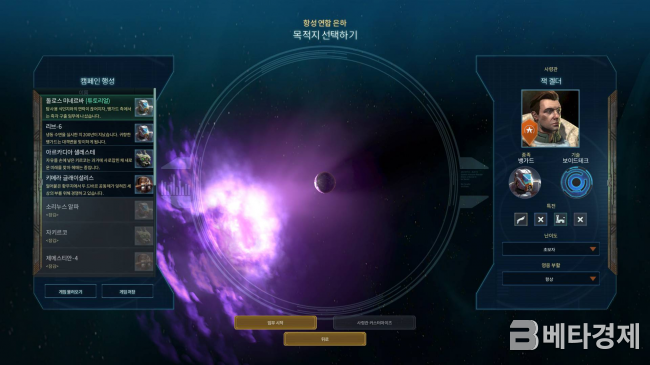 Determine the future of the colony through a combination of technological and social developments. In your hands whether you will create a perfect paradise for the environment or build an impenetrable military community. 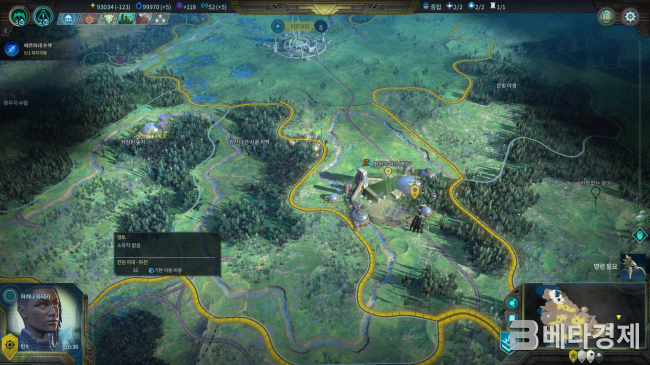 The skills of conquest, diplomacy and destruction can be used to achieve the ultimate goal. 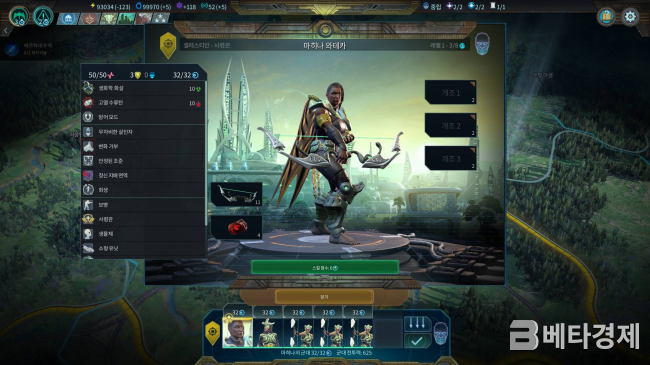 The creation of a random map is added to an in-depth single player story campaign, giving you a rich experience that you will never tire of playing. Challenge new ways to play in Skirmish mode, and enjoy multiplayer mode with online, hotseat and asynchronous options. 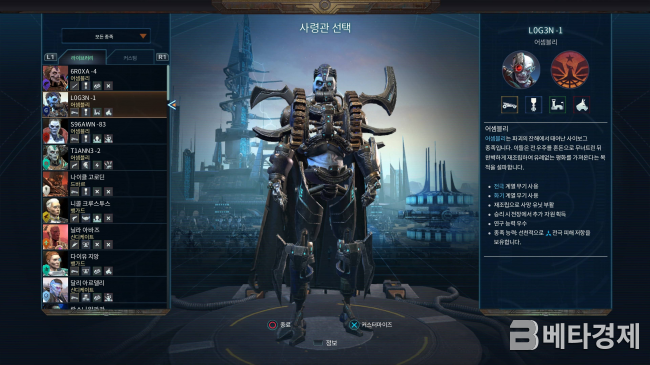